NASA Picks Science Experiments to Send to the Moon This Year 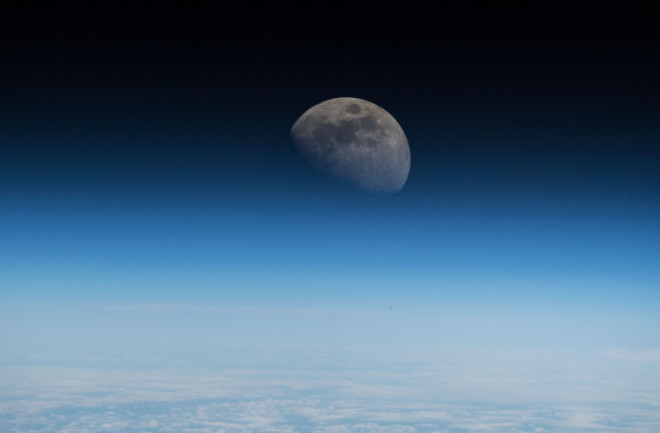 NASA is moving quickly on its plans to return to the moon this year. (Credit: NASA) Following on the heels of its announcement to return to the moon this year, NASA announced Thursday the first batch of science projects and technology demonstrations they want to send skyward in 2019, assuming their commercial partners can launch on time. The selections highlight the science questions NASA wants answered as it ramps up robotic missions to the moon and shoots for placing humans back on the surface within the next decade, this time on a more permanent basis. The science payloads cover a wide range of topics. One will measure the chemical composition of the lunar surface. Another will detect how much radiation astronauts would be exposed to on the moon. A variety of other tools will offer insights into spacecraft descent and landing to ease the way for future missions. Another experiment NASA selected is a magnetometer to measure the moon’s surface magnetism, like the one that just launched on the Israeli Beresheet mission. The two technology demonstrations NASA picked include a solar panel array that could be used to power future long-term missions and a navigational beacon to help lunar orbiters and landers find their location accurately. The space agency will be developing the projects themselves at centers across the United States. NASA says the timing for flying is dependent on their commercial partners' availability, but they hope to launch before the end of the year. The full list of selected projects is available on NASA’s website. Last year, NASA announced nine companies that are approved to bid on these projects. And if NASA wants to fly this year, the bidding and final selection process should happen in short order.