Most people would not want to know about future events, even if they are good. 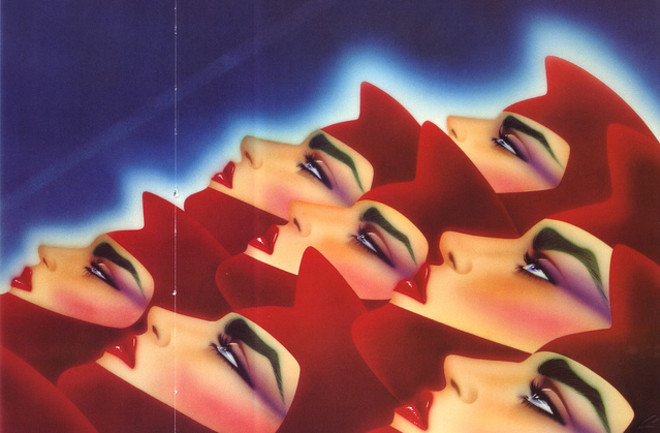