‘It’s Just Too Perfect’: Inside the First Gravitational Wave Detection 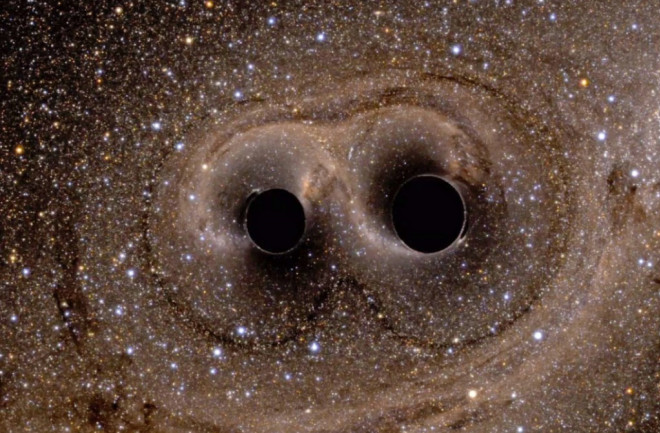 A year ago today, a select group of scientists became the first people on the planet to learn that, after a century of theory and experiments, Albert Einstein was right all along.

Researchers at the Laser Interferometer Gravitational-Wave Observatory (LIGO) in Livingston, Louisiana had, at last, detected a gravitational wave. The ripple in space-time — a “chirp in the data — emanated from the merger of two black holes that collided some 1.3 billion years ago. This ripple in the fabric of the universe sent the science world abuzz when the findings were announced several months later in February.

Astronomy hasn’t been the same. Since then, myriad papers on gravitational waves have been published — LIGO confirmed a second detection that occurred on Christmas Day in 2015. Today, scientists estimate that they’ll “see” somewhere between 10 to 100 black hole mergers per observation run. In the coming years, scientists may find things in the universe they never expected to as new detectors come online, and more data is collected.

Only time will tell, but the era of gravitational waves astronomy has officially begun.

In March, Discover’s Bill Andrews and Carl Engelking spoke with Patrick Brady, director of the Leonard E. Parker Center for Gravitation, Cosmology and Astrophysics at University of Wisconsin-Milwaukee (UWM), and Alex Urban, who was a doctoral student at UWM at the time, about the discovery. Both were intimately involved with the project, and Alex was at LIGO the day it all happened.

You’ll hear Patrick speaking first, and Alex will then describe the scene at LIGO.

Listen here as they talk about receiving the detection alert, keeping secrets, LIGO’s alligators, the excitement of seeing a theoretical idea become incredibly real and how ripples in space-time even helped Alex land a date.