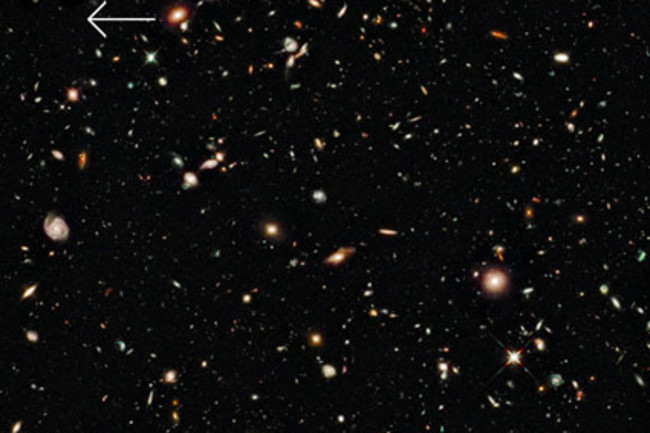 The record for the most distant object in the Universe ever seen has been smashed: a galaxy has been found at the staggering distance of 13.1 billion light years!

for all the details about how astronomers used the Hubble Space Telescope to find this faraway galaxy, and what the discovery tells us about the infant universe. Related Content: Bad Astronomy: The Universe Is 13.73 +/-.12 Billion Years Old 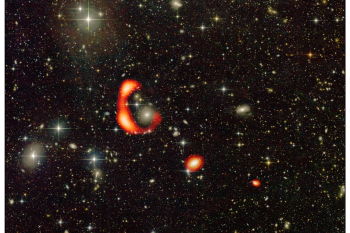 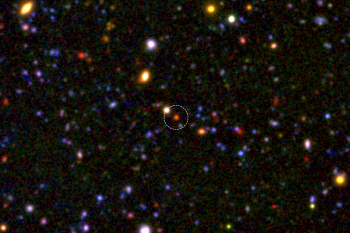 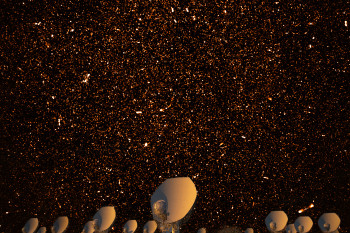 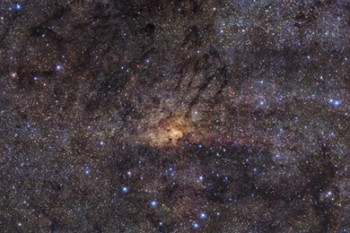