How your posture might make you more likely to cheat, steal, and commit traffic violations. 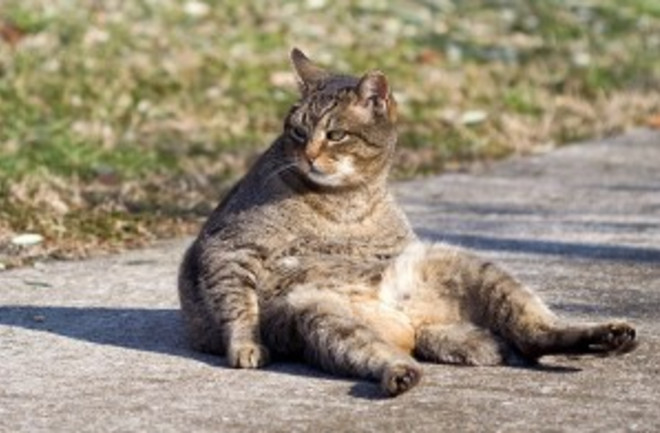 Before you buy that new SUV with the extra-wide seats, listen up: the way you sit could be affecting everything from how you park your car to how willing you are to cheat on a test. Here, the researchers tested whether a person's posture -- specifically, how "expansive", or spread out, it is -- affects their willingness to perform dishonest acts. Turns out that tricking people into adopting an expansive body position make them more willing to steal money, cheat on a test, and even commit traffic violations in a driving simulation. Not only that, but cars with wider seats were more likely to be found illegally parked on the streets of New York City.

The Ergonomics of Dishonesty: The Effect of Incidental Posture on Stealing, Cheating, and Traffic Violations. "Research in environmental sciences has found that the ergonomic design of human-made environments influences thought, feeling, and action. In the research reported here, we examined the impact of physical environments on dishonest behavior. In four studies, we tested whether certain bodily configurations-or postures-incidentally imposed by the environment led to increases in dishonest behavior. The first three experiments showed that individuals who assumed expansive postures (either consciously or inadvertently) were more likely to steal money, cheat on a test, and commit traffic violations in a driving simulation. Results suggested that participants' self-reported sense of power mediated the link between postural expansiveness and dishonesty. Study 4 revealed that automobiles with more expansive driver's seats were more likely to be illegally parked on New York City streets. Taken together, the results suggest that, first, environments that expand the body can inadvertently lead people to feel more powerful, and second, these feelings of power can cause dishonest behavior." Bonus excerpt and figures from the full text: "Eighty-eight community members (57 men, 31 women) were recruited from South Station train station in Boston, Massachusetts, and from outside a library at the city campus of Columbia University to participate in a study that ostensibly examined the relationship between stretching and impression formation. Participants were told they would receive $4 in return for participation. Postural expansiveness was manipulated using a procedure similar to that of Carney et al. (2010). We used a cover story about the effects of stretching on impression formation, and participants were randomly assigned to hold either an expansive or a contractive pose (Fig. 1) for 1 min while they formed impressions of faces shown to them by the experimenter. Next, to bolster the cover story, we had participants complete a survey on their impressions of a best friend. Finally, although participants had been told they would receive $4 in payment, the experimenter handed them $8, which was comprised of three $1 bills and one $5 bill, fanned out (Fig. 2) and presented in such a way that participants would notice the “accidental” overpayment. The dependent measure was whether or not the participant kept the extra money. The experimenter coded for whether participants checked the money after they had received it."

The authors hypothesize that the effects they see are due to the expansive body position making people feel more powerful -- and, as we know, powerful people tend to be both dishonest and hypocritical.

Fig. 2: Picture showing how money was presented to participants in Study 1.