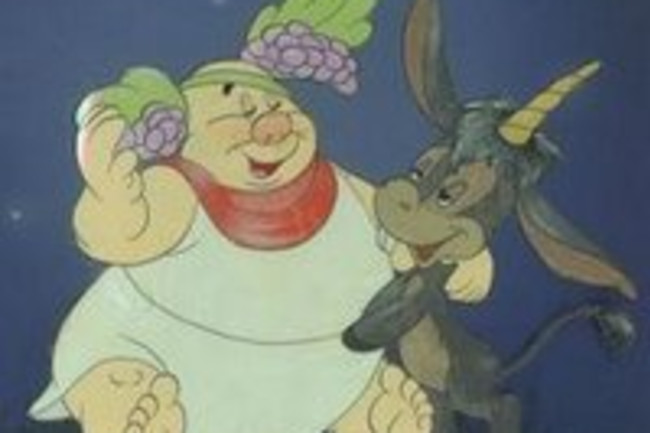 'I'm going to celebrate the new year when it's most convenient to me and, give or take 365 later, do it again.' - M.C. 2006 Many of us will spend the fleeting moments of 2007 toasting something that arguably rivals an odometer ticking over to a round number. Completely arbitrary. For even if space and time do exist, who's counting and to what end? Those crazy Romans. In the midst of sport and spectacle, Ceaser and Virgil, and the cultural norms of man-boy love, their calender observed the new year in March. Then sometime around 153 BC, two consuls picked January 1st - conveniently later adopted in Western Europe to commemorate the Feast of the Circumcision. (Although biblical texts suggest Christ was born in March, so maybe the Romans had it right all along). But back to the days of auld lang syne, if circumcision doesn't say start your calender year, I don't know what does. Apparently, we humans seem to have a penchant for commemoration. Still, it sure is fun celebrating how many journeys we've all made around our great big star the sun. As for me, I've orbited about 27.5 times and it's been a real trip so far. Can't wait to find out what happens next.. So Happy New Year folks! Well, sort of.