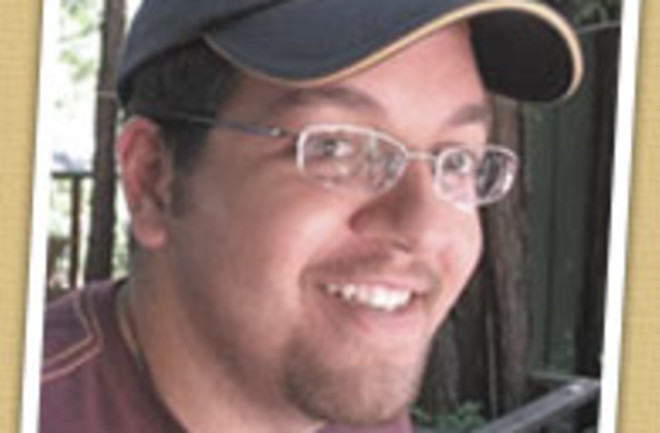 So, here are three of many reasons why undergrads might leave the field of physics – notice that none of these reasons have anything to do with these students’ ability to be good physicists. If the physics community wants to recruit the best minds into its ranks, it stands to reason that these impediments must be removed, but not enough people seem interested in doing so. Hence, my frustration. [More below the fold...] Well, kiddo: you’re frustrated, and it even sounds like your frustrations are reasonable (at least to me, since you and I are the same person). What good is that going to do? Were I alone in my frustration, probably nothing. However, it turns out that I wasn’t alone: there were other grad students around me who were also frustrated, and for similar reasons. Three of them found each other, and decided to do something about the problems that they saw: they started to work on creating a program called The Compass Project during the summer of 2006, and I joined the project a year later. So, what is Compass? At its core, The Compass Project is a program whose goal is to address all of these problems, both on the undergraduate and graduate level, with the ultimate aim of strengthening the physical sciences at Berkeley (I admit, we are a little bit ambitious). Central to our work is a two-week summer program for incoming Berkeley freshmen who are interested in the physical sciences (targeted at women and underrepresented minorities). The summer program addresses many of the issues I outlined above:

As though the summer program didn’t already keep us all busy, Compass also has several components that extend throughout the academic year, with the goal of supporting the Compass undergrads throughout their academic careers. Among those are (1) a mentorship program that pairs each Compass undergrad with a grad student to help them navigate the challenges of college, (2) a set of office hours, staffed by grad students and upperclassmen, to provide Compass students with academic help, (3) a lecture series where physics faculty describe their research at an undergrad level (this has been well-attended by Compass and non-Compass undergrads alike), and (4) pure social activities. So, yes, our goals are ambitious, but so are our methods for achieving those goals. So, how can you help support this fantastic program? As I alluded to earlier, Compass was founded quite recently (our second summer program is happening this August!), and is entirely run by physics grad students. Right now, the main problem that Compass is facing at Berkeley is a lack of financial support (apparently times are tough in Sacramento as well as in DC), so we are trying to get the word out about our existence and the good work we are trying to do. So, if you think our program is worth supporting, spread the word! Tell your friends in important places about us, let us know if you are interested in hearing more or helping out, and, if you are able, donate some money to Compass. Every bit of help we can get is vital to keep this program going. And if you happen to be a grad student at some school, and you happen to feel frustrated about these issues too, don’t despair. Consider starting a program similar to Compass at your school (and by all means, tell us about it). You'd be surprised how many good things your frustration can create.