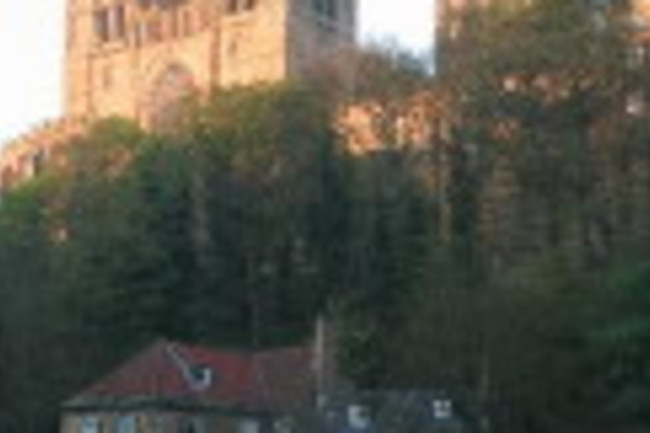 Some really close to home. For example, last Summer I discovered the utility of hiking for an hour and a half or so up to the top of a wonderful view in some of the mountains not far from LA in the middle of the day and sitting up there inside one of several small caves working on a paper I was writing. Excellent solitude there, since only mad dogs and Englishmen (such as me) go out in the midday sun. -cvj