Flashback Friday: Did Sauron lose because he didn’t give his orcs vitamins? 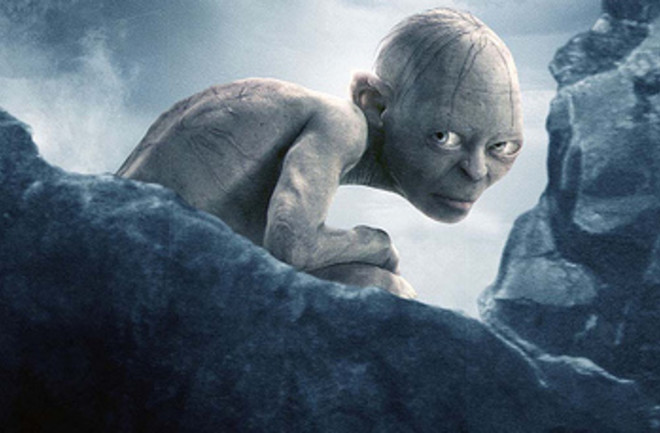 Photo: flickr/tara huntWe all like to believe that, at least in fantasy fiction, the good characters win out because they are... well, good. But maybe there is another, simpler, explanation. Maybe it's because the evil characters are weakened by a deficiency in vitamin D, which our bodies make when exposed to sunlight. Good thing there weren't multivitamins in Middle Earth.The hobbit - an unexpected deficiency. "OBJECTIVE: Vitamin D has been proposed to have beneficial effects in a wide range of contexts. We investigate the hypothesis that vitamin D deficiency, caused by both aversion to sunlight and unwholesome diet, could also be a significant contributor to the triumph of good over evil in fantasy literature. DESIGN:Data on the dietary habits, moral attributes and martial prowess of various inhabitants of Middle Earth were systematically extracted from J R R Tolkien's novel The hobbit. MAIN OUTCOME MEASURES: Goodness and victoriousness of characters were scored with binary scales, and dietary intake and habitual sun exposure were used to calculate a vitamin D score (range, 0-4). RESULTS: The vitamin D score was significantly higher among the good and victorious characters (mean, 3.4; SD, 0.5) than the evil and defeated ones (mean, 0.2; SD, 0.4; P < 0.001). CONCLUSION: Further work is needed to see if these pilot results can be extrapolated to other fantastic situations and whether randomised intervention trials need to be imagined." Related content: NCBI ROFL: The pyrophysiology and sexuality of dragons. NCBI ROFL: Does garlic protect against vampires? An experimental study. NCBI ROFL: Did Gollum have schizophrenia or multiple personality disorder?