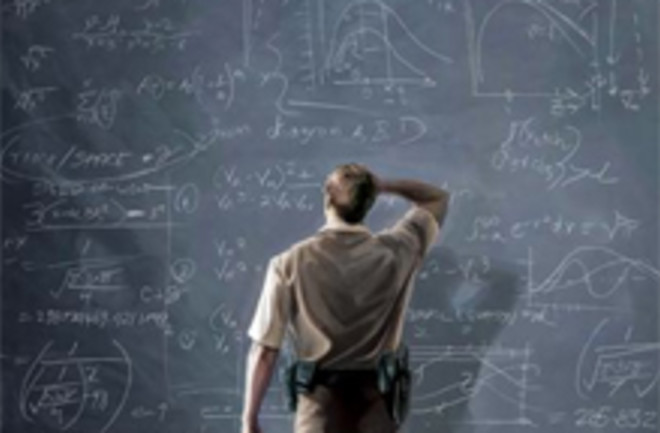 For Eureka fans anxiously waiting for the second half of the current third season to air (all but the last episode have already completed filming, but no air date has been annouced), there is finally some comfort to be had. Released today is the first in a four-part comic book series set in America's favorite death-ray-posessing-small-town, Eureka. Once again, Sheriff Carter finds himself contending with the accidental fallout that comes from living in a town that happens to be home to the U.S. government's most bleeding edge research and development facility. Eureka is one of our favorite shows here at Science Not Fiction, and the comic faithfully reunites us with characters we have come to love over the last two-and-a-half seasons on air. The adaptation to the printed page is helmed by Eureka co-creator Andrew Cosby, written by Brendan Hay (a relative newcomer to comics, but with television writing experience that probably explains his excellent ear for dialogue that is true to Eureka's characters) and drawn by Diego Barreto. The story is set sometime near or after the end of Season One, giving Cosby and Hay the ability to use some fan-favorite characters that have since left the show, and the chance to fill in some of the backstories of other characters that couldn't be handled in the limited screentime available on the show itself. The first issue immediately dives into Deputy Jo Lupo's previously obscure military history. Lupo is a former U.S. Army Ranger, but little has been made of that on screen beyond justifying her zealous appreciation for guns, so seeing her experiences fleshed out is a promising start. We're looking forward to issue #2 (and, Sci-Fi Powers-That-Be, an announcement from you on an air date would be nice too!)