Did This Astronomer's Religion Cost Him a Job Opportunity? 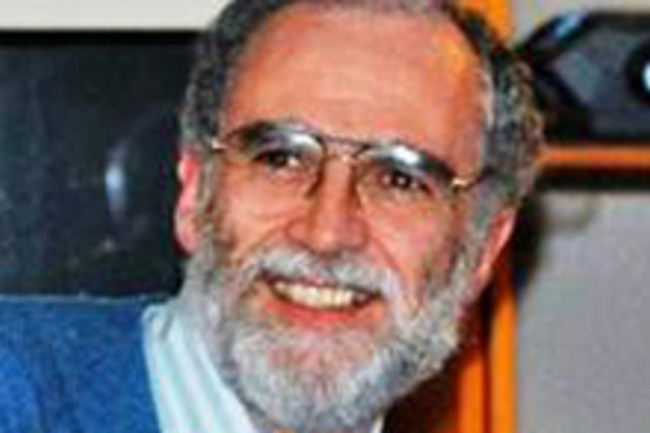 When I attended the University of Nebraska, Martin Gaskell was a professor of astronomy there. Shortly thereafter, in 2007, he was leading candidate to take a position as head of an observatory at the University of Kentucky. Now, Gaskell has a new title: plaintiff. Gaskell argues that he was passed over for the Kentucky position because of his religious beliefs. The astronomer sued the university, and now a judge has ruled that Gaskell vs. University of Kentucky can go to trial in February.

The lead-up to the trial has turned up emails that are rather embarrassing to the university, particularly one by staff member Sally A. Shafer to Cavagnero.

“Clearly this man is complex and likely fascinating to talk with,” Ms. Shafer wrote, “but potentially evangelical. If we hire him, we should expect similar content to be posted on or directly linked from the department Web site.” [The New York Times]

Gaskell's attorney leaped on the "potentially evangelical" remark as evidence of discriminatory hiring. AP reports that concerns about Gaskell's religiosity appear to have cropped up elsewhere in the department, too:

The topic became so heated behind the scenes that even university biologists, who believed Gaskell was a critic of evolution, weighed in by citing a controversial Bible-based museum in Kentucky that had just opened. "We might as well have the Creation Museum set up an outreach office in biology," biology professor James Krupa wrote to a colleague in an October 2007 e-mail. [AP]

Gaskell, who is now at the University of Texas

, rejects charges that he denies biological evolution. In his writings posted online

that helped to ignite this fight, he discusses different interpretations of Genesis ranging from "young-Earth creationism"—the idea that the Earth was created by God 6,000 years ago—to more metaphorical interpretations of the text, and distances himself from the literal interpretations. Nevertheless, he says, he sued Kentucky because a university shouldn't be able to get away with what he calls religious discrimination.

Gaskell's lawsuit is indicative of an increasingly tense debate between religion and science on college campuses and elsewhere, said Steven K. Green, a law professor and director of the Center for Religion, Law & Democracy at Willamette University in Salem, Ore. "I think it reflects a phenomenon that the sides in this debate are becoming more encamped, they're hunkering down," Green said. "Because certainly within the biology community and within the science community generally, they see the increasing attacks creationists are making as very threatening to their existence - and vice versa, to a certain extent." [AP]

DISCOVER: Evolution of a Punk-Rock Scientist

80beats: Study: People Imagine God in Their Own Images