Could a Star Trek Villain Crush Your Skull? I Explain at Slate 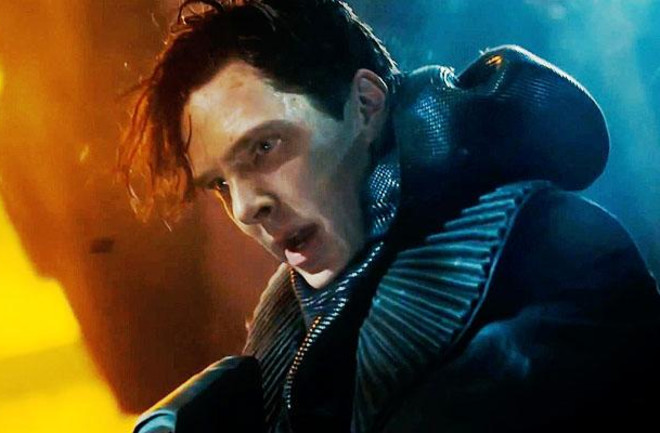 If you trekked into a theater in the last two weeks, you saw the latest addition to Star Trek weaponry: the genetically enhanced bare-handed skull crush. In my first for Slate, I take a look at what it would take to crush a human skull Cumberbatch-style. I have excerpted the first paragraph below:

Phasers, photon torpedoes, and bat’leths: The weapons of Star Trek are as iconic as they are unused. The original series was meant to show the value of diplomacy, exploration, and peaceful progress. Weapons were a last resort. But when you’re staring down a vexed Vulcan or crazed Klingon, you have to defend yourself. May I suggest using genetically enhanced strength to crush your opponent’s skull?

You can read the full article here. As for its conclusion, I suggest you take heed: