Cosmos will hit the air once again! 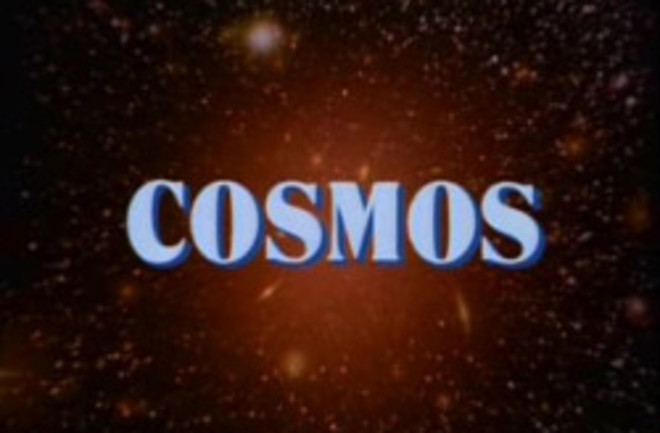 Carl Sagan revolutionized popular astronomy with his book and TV show "Cosmos", which had an audience of hundreds of millions of people. We've learned a lot about our Universe since then, and we're overdue for a modern version of Sagan's show. So I'm pleased to find out that Neil Tyson will be hosting a revamped and updated version of "Cosmos"! He's working with Ann Druyan (Sagan's widow and herself a science popularizer), Steve Soter (who also worked on the original show), and Seth MacFarlane, creator of "Family Guy". I know, that may sound weird, but MacFarlane is a big science fan, a friend of Neil's, and commonly puts a lot of science into his shows. The new show is being created by National Geographic and Fox, and will air on the latter in prime time. To circumvent the expected comments on this, note that Fox News is separate from Fox TV, so the irony is there but perhaps not as strong as you might think. I'm looking forward to this new show. "Cosmos" had a profound effect on hundreds of millions of people, but times have changed. I'll be curious to see how they update the look and feel of the program for the modern audience. Image credit: Wikipedia