Celebrate Geek Week With the Geekiest Things I’ve Ever Written

In honor of YouTube’s Geek Week

, and my list of 10 mind-blowing YoutTube videos here, I present to you the top ten nerdiest things I have endeavored to bring you so far at Overthinking It. Enjoy.

10. The Fungus that Reduced Humanity to The Last of Us 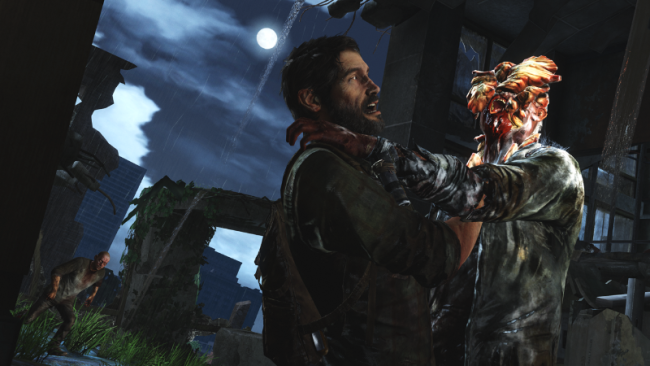 Screenshot from The Last of Us

Everyone loves zombies, but I love them even more when they are based on a real parasitic fungus that undeadens its host. I talk about how the recent PS3 masterpiece The Last of Us is doing great science communication by choosing to base a pop culture fad on fact.

9. How Tardigrades Saved the Enterprise 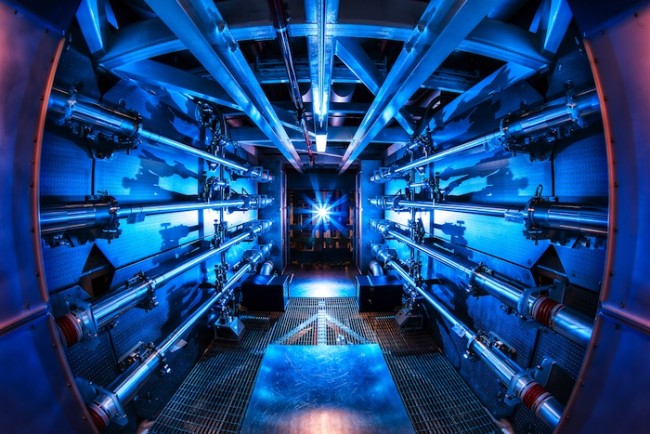 No nerdy list would be complete without Star Trek. In this piece I discuss how the most resilient creature in the known universe could have saved Captain Kirk from a radiation-based demise. And if you want more Trekkie tidbits, find out here if Khan really could crush your skull and here if playing the lens flare drinking game with the latest film would kill you.

8. How Many People Could You Kill With All the Caffeine Consumed on Friends? 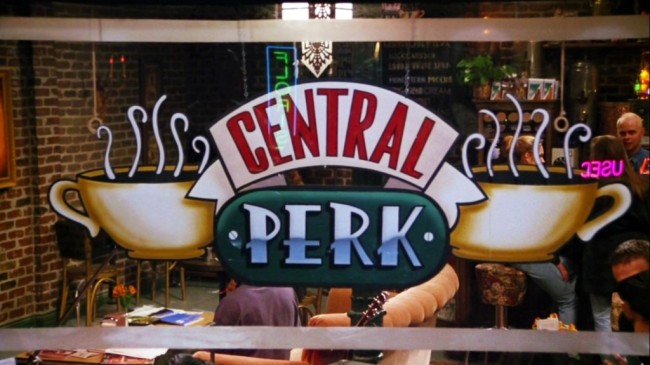 Coffee is the lifeblood of many nerdy excursions, but how much would it take to kill you? For that matter, could Chandler be…any more dead?

Using your bare feet as brakes is a yabba dabba don’t.

What more could you want from a movie about giant robots and monsters? How about how A Rocket Punch is a Boeing 747 to the Face and how a Jaeger could survive In a Nuclear Explosion Bubble at the Bottom of the Ocean?

5. What StarCraft Can Teach Gamers About Fighting Cancer 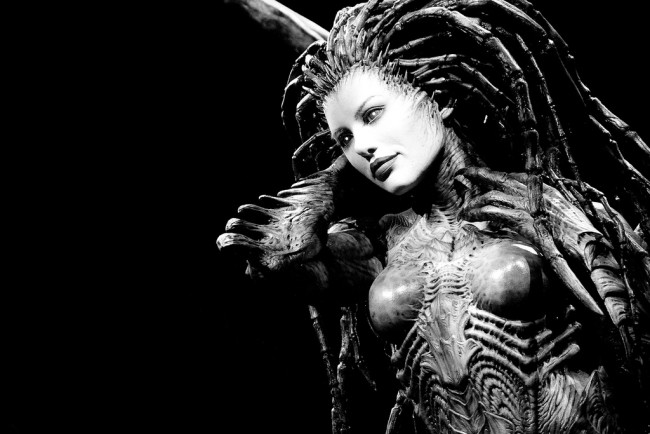 Kerrigan, leader of the Zerg swarm

In between mining Vespene gas and constructing additional pylons, gamers have been unknowingly learning about how cancer works, and maybe how to beat it.

4. Superman Explains Why He Didn’t Destroy the Russian Meteor 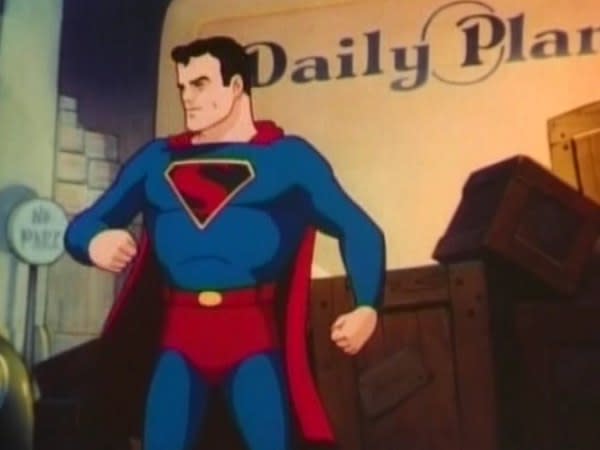 In a press conference with Superman, I learned exactly why he didn’t destroy the Russian meteor over Chelyabinsk—it would have been basically an atomic bomb exploding.

3. Costanza and the Whale: Could You Make a Blowhole in One? (My personal favorite) 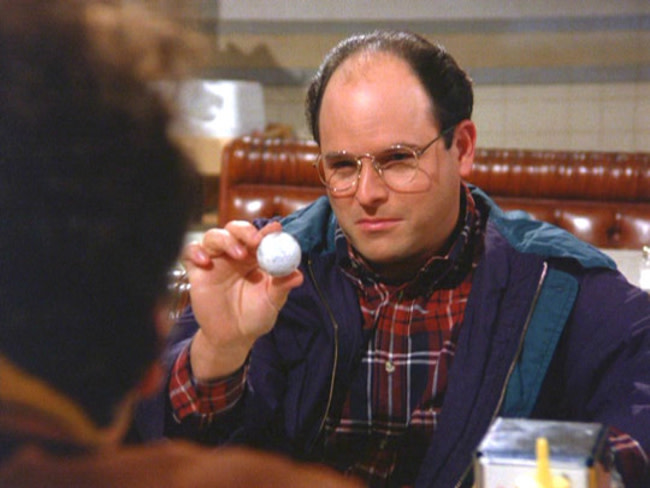 Is anyone here a marine biologist?! I spoke to one to find out if you could really beach a whale with a Titleist.

2. The Ocarina of Time Travel, Extra Dimensions and Branching Universes

One of most revolutionary installments in gaming history is better understood with time travel and string theory and extra dimensions, themselves all having footholds in this earthly realm. If that isn’t yet another reason to praise The Legend of Zelda: Ocarina of Time, I don’t know what is.

1. Saving Lives in Serenity: Can a Fanboy and Physics Change a Movie? 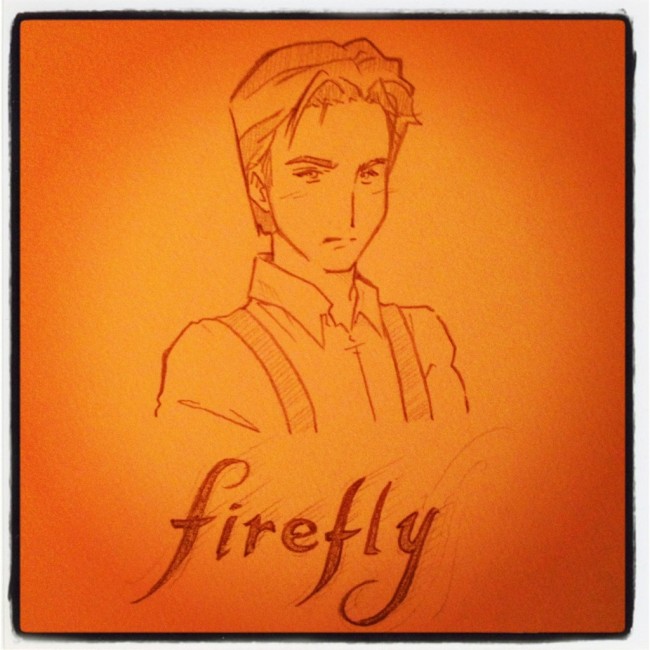 I loved Firefly. I loved it so much that as of my favorite characters died, as Firefly died, I couldn’t stand it. I had to be sure.