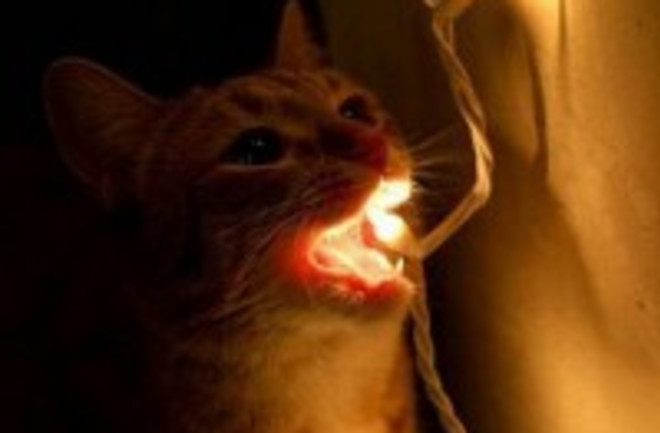 's Christmas Edition is out, featuring some of the most hilarious research published since... well, since forever! All this week, we will be featuring the best of this and past years' BMJ Christmas Research Articles to get you in the holiday spirit. To get things started, we present a paper from this year's edition that investigates sex differences in Darwin Award winners. The writing is pretty great, so we will let the authors introduce it in their own words. Enjoy!

The Darwin Awards: sex differences in idiotic behaviour. "Sex differences in risk seeking behaviour, emergency hospital admissions, and mortality are well documented. However, little is known about sex differences in idiotic risk taking behaviour. This paper reviews the data on winners of the Darwin Award over a 20 year period (1995-2014). Winners of the Darwin Award must eliminate themselves from the gene pool in such an idiotic manner that their action ensures one less idiot will survive. This paper reports a marked sex difference in Darwin Award winners: males are significantly more likely to receive the award than females (P<0.0001). We discuss some of the reasons for this difference." Bonus excerpt from the full text: "However, there is a class of risk—the “idiotic” risk—that is qualitatively different from those associated with, say, contact sports or adventure pursuits such as parachuting. Idiotic risks are defined as senseless risks, where the apparent payoff is negligible or non-existent, and the outcome is often extremely negative and often final. According to “male idiot theory” (MIT) many of the differences in risk seeking behaviour, emergency department admissions, and mortality may be explained by the observation that men are idiots and idiots do stupid things. There are anecdotal data supporting MIT, but to date there has been no systematic analysis of sex differences in idiotic risk taking behaviour. In this paper we present evidence in support of this hypothesis using data on idiotic behaviours demonstrated by winners of the Darwin Award." Related content: NCBI ROFL: Injuries due to falling coconuts. NCBI ROFL: Sport fan identification in obituaries. NCBI ROFL: Oh, snap! You got burned!