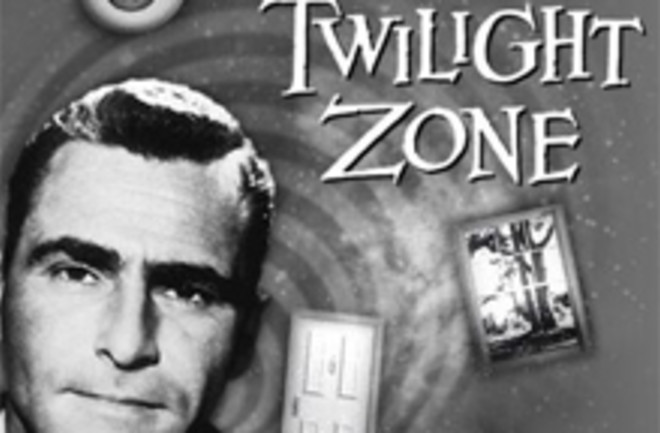 Nowadays, many TV shows spend as little time as possible on the opening credits, racing to the main action after a few seconds. There are reasons for this (shorter credits can mean more time for the actual show for one), but a side effect is that there is less room for a theme to hit its stride. This is a pity, as a great theme can not only pull you into a program's world, it can also become a shorthand for the entire show's vision: just whistling the first few notes of The Twilight Zone theme still speaks volumes, nearly 50 years after the show first aired. So, as nod to a fading art, here are my favorite science fiction TV themes from the good old (pre-1980) days: