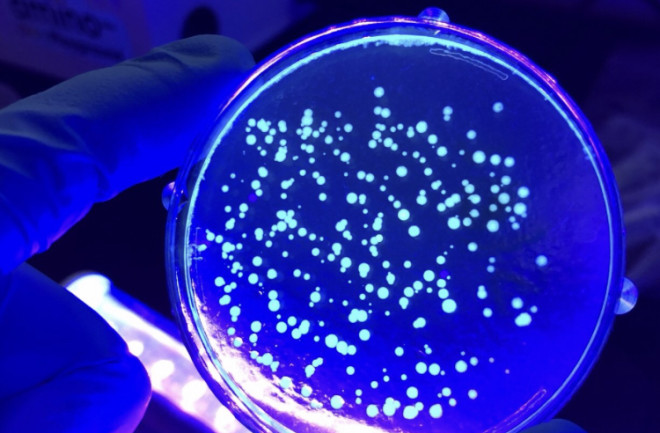 However, genetic engineering isn’t limited to the laboratory any longer, and it plays a larger role in our daily lives. The influence of genetic engineering, from selecting and understanding the food we consume to finding revolutionary advancements in cancer treatment, directly impacts our communities. The primacy of genetic engineering in our everyday lives makes it ever more pressing that the general public become better versed in the processes and terminology of this field.

Julie Legault, founder of Amino Labs, supports this view. “You don’t need to be or want to be a scientist to learn about it.”

Legault herself didn’t get into science until later in her life, and she was amazed to discover that she could make things using biology. As she told SciStarter, “That’s not something we learned in high school.”

Once she started to study genetic engineering, she quickly understood the influence that this complex science has in our lives. It was the desire to make genetic engineering accessible that led her to pursue it as her MIT Media Lab graduate thesis and then go on to found Amino Labs.

Amino Labs’ primary goal is to make genetic engineering accessible to children and non-scientists. Their website states that genetic engineering affects more than a billion people every day, but little is understood about it. That is why they’ve created hardware and synthetic biology kits to help bridge the gap in general education regarding genetic engineering. The kits, which range in price from $10 – $700, facilitate the growing and engineering of bacteria to create pigments and smells, have participants insert DNA into bacteria, and even help them to create living paintings.

What if you want to better understand what genetic engineering is before you commit to a kit? “One of the things we realized early on through doing workshops is that there was a lot of opportunity for hands-on learning  in simulations,” Legault said. “And so we created a little simulator, called ‘The Virtual Bioengineer.’”

She told SciStarter that the simulator, launched alongside the Biobuilder Educational Foundation,was created to help kids practice before doing the experiments with the kits and to provide a free introduction to genetic engineering

Participants also learn what scientists are doing in the industry, as well as what university graduates are doing in bioengineering and genetic engineering programs, to get a better understanding of the science. For example, one of the simulation options allows participants to digitally bioengineer red paint. Before starting the simulation, participants are provided background regarding how pigments are currently created and the impact those processes have on the environment.

So far, the challenge has engaged global participation and has reached over 20 countries. And as the name states, the goal is to create 100,000 Virtual Bioengineers in an effort to increase awareness and education regarding genetic and bioengineering technologies. To help Amino labs and Bio Builder to reach 100k, check out their SciStarter project page and website for more information!