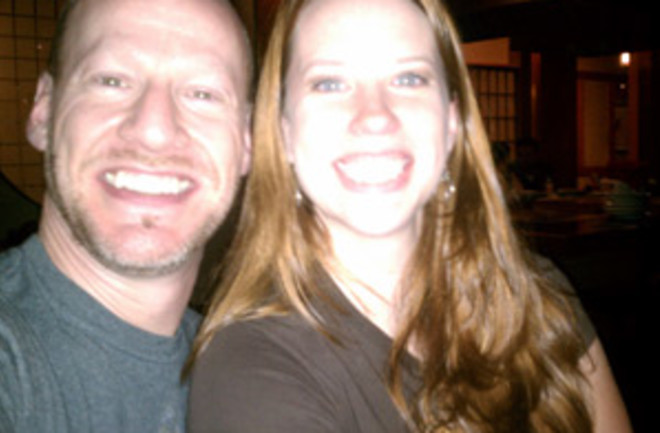 My friend, the geekeriffic Jessica Mills, interviewed me for her blog on Tech Republic (the second part is here). It was a lot of fun talking with her; we wandered over topics like Hubble, Star Trek, science, Doctor Who, black holes, Neil Tyson and Bill Nye, and what I would do if I encountered advanced aliens in a wormhole (answer: self-promotion). Jessica is amazing. She is a writer, producer, and actress, and was the driving force behind the very funny web series Awkward Embraces (which I wrote about in a post a while back). If you're a geek - and you are - you should watch it. She's also just cool and funny and smart and talented, and you could do a lot worse than follow her on Tumblr and Twitter. Hey. She was a Geek-A-Week, so you know she's cool.