The definition of a professional astronomer is one who gets paid to do it. But the difference between that and an amateur, who technically does it for fun, is getting hard to tell. Take this image of Pluto and its moon Charon taken by so-called amateur astronomers Antonello Medugno and Daniele Gasparri from Italy: 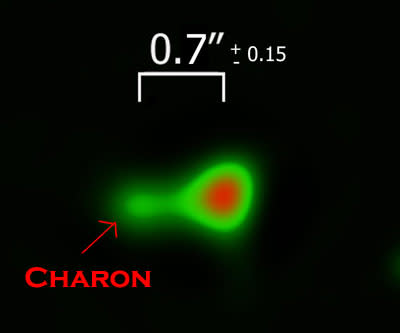 The bright blob on the right is Pluto, and Charon is on the left. The separation is 0.7 arcseconds, an incredible feat (the Moon is 2500 times wider than this in the sky). This is definitely Charon; it's at the correct position, separation, and brightness. They nailed it. Mind you, Charon wasn't even discovered until 1978 by a pro, using a 61 inch telescope! The image above was using a 14" telescope, and is in fact much better than the discovery image. In 30 years of progress, a much smaller commercial telescope can do better than a professional setup could. Wow. Also, an amateur used an iPhone (and a telescope) to capture this image of Jupiter: 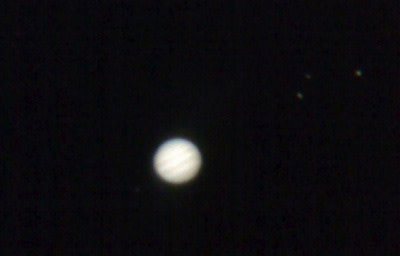 Edited to add: I did not include any of the technical descriptions of the Charon image, and I should have.