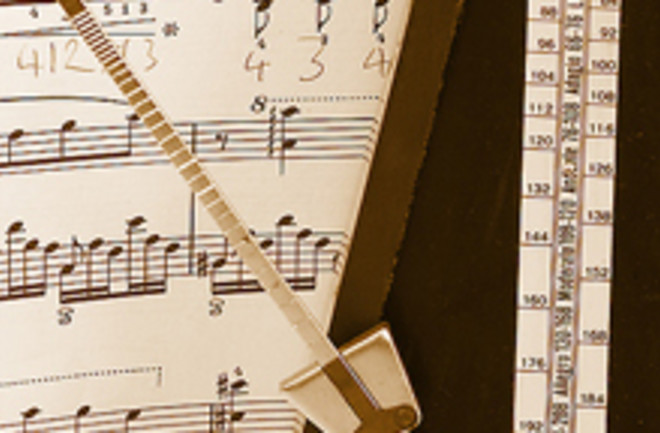 Meet Emily Howell. She’s a composer who is about to have a CD released of sonatas she composed. So what makes her unique? She’s a computer program. Emily was created by University of California-Santa Cruz professor David Cope, who claims to be more of a music teacher than a computer scientist (he's both). Cope has been working on combining artificial intelligence with music for 30 years—thereby challenging the idea that creating music should be limited to the human mind. Prior to Emily, Cope created a program called Experiments in Musical Intelligence (EMI). It allowed the user to pick a composer like Mozart or Bach, then EMI would analyze the music and spit out a new piece that sounded like it had been created by the same composer. But the music EMI "wrote" still needed performers to play it—many of whom refused to perform music that hadn’t been written by a human. Unlike EMI, Emily can play her own music, develop her own style, and change her compositions based on audience feedback. After she composes her music with algorithms, Cope will tell her if he likes it or not and she will change the sounds according to his taste. Arstechnica reports:

It's for this reason that Cope believes Emily might—or at least should—be regarded as more controversial than EMI. "Most living composers feel exempt from the controversy with EMI because their music hasn't been affected by the fact that any music that sounds like Mozart is good or bad," Cope explained. "Now those same composers are looking at a competitor—a virtual composer competing in the same arena with 'her' own style and music that is really excellent. It seems to me that these composers should feel a little less smug and more defensive about their position."