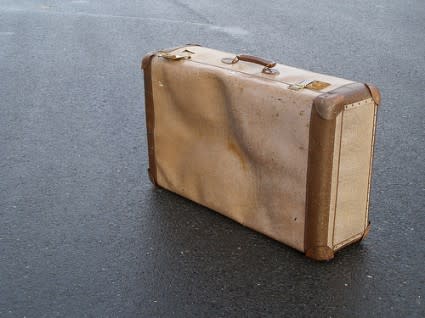 The internet can fit in here, thanks to a State Department-backed effort.

What's the News: The US government is spearheading---and funding---projects to create "shadow" internet and mobile phone systems, the New York Times reported

on Sunday. These systems would allow dissidents to share information and go online in areas where governments have cut off, censored, or severely slowed access to global internet and cellphone networks. How the Heck: The State Department-funded projects include...

[via The New York Times