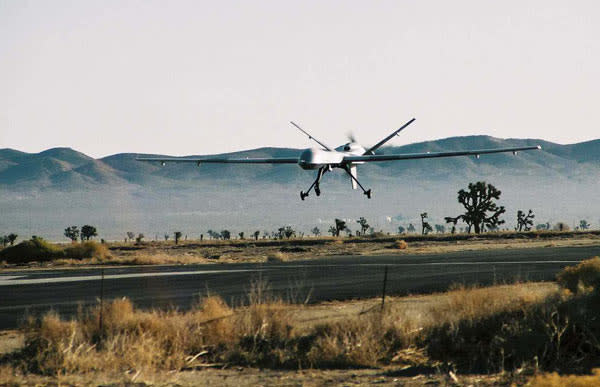 Unmanned drones like this Predator are now central to US warfare---but they are also vulnerable to cyberattacks.

What's the News: A computer virus that records the keystrokes of US military operators has infected two classes of American military drones. “We keep wiping it off, and it keeps coming back,” a military source told Wired's Danger Room, which broke the stor

y. “We think it’s benign. But we just don’t know.” What's the Context:

Image courtesy of the Air Force