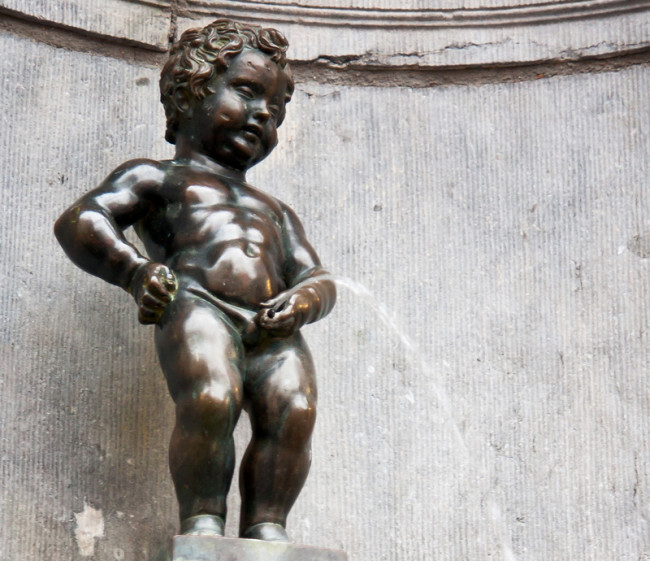 To most people, urine is a waste fluid that’s promptly flushed away as soon as it’s expelled (unless you abide by the “yellow let it mellow” rule). But to scientists, your pee could be the golden font that advances carbon fuel-cell technology. Korean scientists have demonstrated that carbon, a precious fuel cell material, can be extracted from dried urine and that it is a powerful conductor of electricity. The findings, published Monday in Nature

, offer an economical way to advance fuel cell technology, and could also improve the environment if deployed on a large scale.

Fuel cells — devices which harvest energy from a chemical reaction — often use platinum as a catalyst, making them expensive to produce. Researchers have been exploring ways to replace the metal with carbon. However carbon nanostructures, created synthetically, can also be quite expensive. Now researchers from South Korea have proven that equally effective carbon compounds can be extracted from urine — making them a cheap stand-in for platinum or synthetic carbon. To test the potential of pee, scientists collected urine samples from healthy individuals. Then, they heated individuals' samples to evaporate the water, leaving behind a dried, yellowish deposit. Next, they super-heated various test samples of dried urine in a range between 700 and 1,000 degrees Celsius for six hours to carbonize the urine. The heating process caused salts and other elements to gasify and leave behind carbon. Urine is loaded with other elements besides carbon, which makes the leftover carbon highly porous — ideal for fuel cell catalysts. As an added bonus, the gasified salts solidified and clung to the furnace wall after cooling; researchers say it's possible to harvest these remnants for commercial use as de-icing salts. Most importantly, the urine carbon was an excellent conductor of electricity, especially the batch that was heated to 1,000 degrees. Researchers said this is the first time carbon was extracted from urine using this simple method.

Roughly 300 to 400 milligrams of urine carbon can be extracted from a single liter of urine, which means a single person can generate up to 0.2 ounces of the fuel catalyst a day. Multiply that by everyone using the restroom at this very moment, and you have yourself an abundant resource. Researchers said urine could easily be collected at public restrooms and dried outdoors by the sun to create the yellowish powder that starts the process. Where these open fields of urine will reside is another question. But researchers say their findings could help put our waste, which pollutes waterways with phosphates and pharmaceuticals, to good use. It’s certainly a lot to contemplate for your next trip to the lavatory.