Typo Brings Down the Internet In Sweden 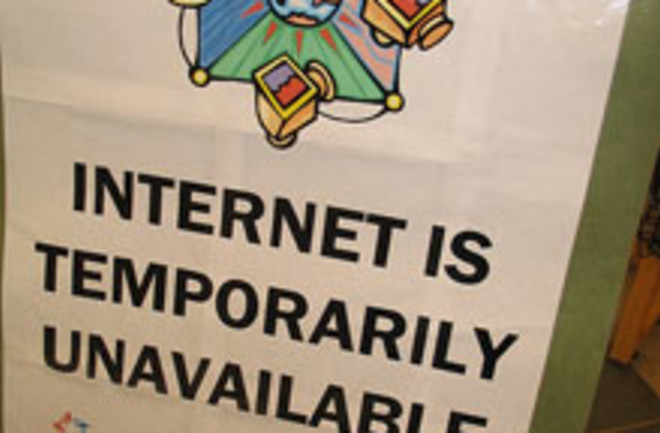 Oops. It appears that a computer coding error introduced during routine maintenance brought down Sweden’s entire Internet. For an hour and a half last Monday night, Sweden’s top level domain, .se, experienced a blackout —meaning that access to any Web site or email ending in .se was crippled. Nearly a million domains were affected. Computerworld reports:

"The .SE registry used an incorrectly configured script to update the .se zone, which introduced an error to every single .se domain name," [Web monitoring company] Pingdom says. "We have spoken to a number of industry insiders and what happened is that when updating the data, the script did not add a terminating '.' to the DNS records in the .se zone. That trailing dot is necessary in the settings for DNS to understand that '.se" is the top-level domain."

If you're getting worried, relax: The likelihood of such an error taking down all 80 million .com sites in its entirety is very very small, according to Pingdom—usually such an error affects only individual sites. Of course, a recent bill did grant the president permission to shut down the Internet here in the States if need be. Related Content: Discoblog: Internet Addiction Discoblog: How Slow is South Africa's Internet?