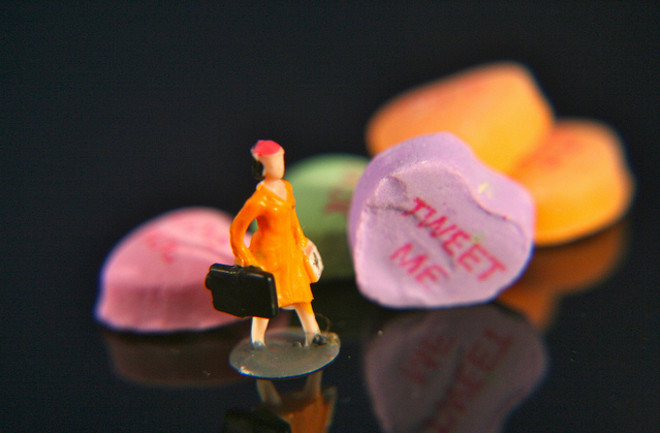 Tweet this at your own risk: according to this study, Twitter use has a negative effect on romantic relationships. In fact, the most active users of Twitter have higher risks of infidelity, breakup, and divorce. And don't think that Facebook is any better - a previous study found that it also causes jealousy and relationship conflict. #GeeWhatASurprise