The Next High-Tech Satellite? Your Cell Phone

NASA's next generation of satellites use cell phones as remote-operated onboard computers. 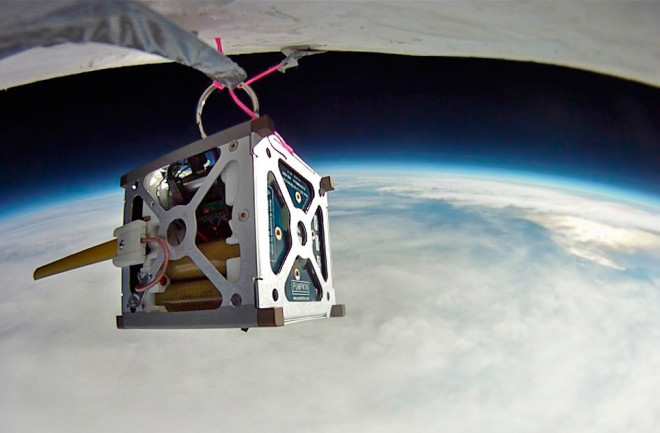 And you thought using your smartphone as a flashlight was a big deal. Consider NASA’s PhoneSat 1.0. mission: In a demo last spring, HTC Nexus One cell phones acted as onboard computers, powering a trio of 4-inch, 3-pound cube-shaped satellites with off-the-shelf components.

The $3,500 units, which successfully transmitted digital images over six days while orbiting Earth, are part of the agency’s Small Spacecraft Technology Program. PhoneSat 2.0 launches this fall with a two-way S-band radio, which should give Earth-based engineers command abilities over the satellite.