The Kardashian index: what happens when scientists Tweet more than they publish. 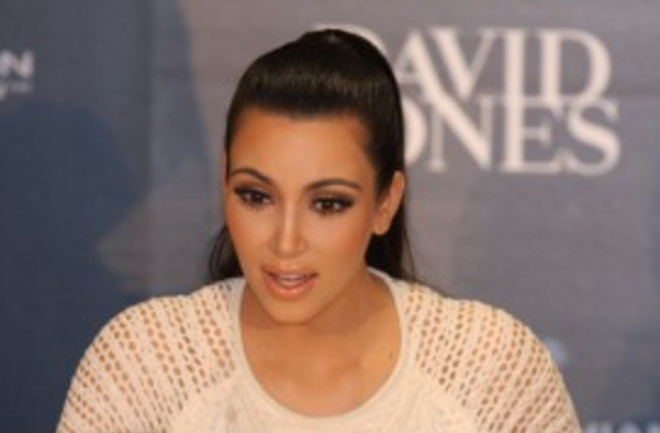 The Kardashian index: a measure of discrepant social media profile for scientists. "In the era of social media there are now many different ways that a scientist can build their public profile; the publication of high-quality scientific papers being just one. While social media is a valuable tool for outreach and the sharing of ideas, there is a danger that this form of communication is gaining too high a value and that we are losing sight of key metrics of scientific value, such as citation indices. To help quantify this, I propose the ‘Kardashian Index’, a measure of discrepancy between a scientist’s social media profile and publication record based on the direct comparison of numbers of citations and Twitter followers." Related content: NCBI ROFL: What your Facebook “Likes” say about you.NCBI ROFL: 72% of Facebook users would rather have fake friends than no friends.NCBI ROFL: How academics face the world: a study of 5829 homepage pictures.

Does the science world have its own version of the Kardashians? According to this article (written by a British geneticist Neil Hall, who himself has >1500 Twitter followers), certain scientists have way more Twitter followers than should be warranted by their publication records. To measure this effect, he invented the "Kardashian index", which is a metric similar to the h-index; however, instead of productivity, it measures the "discrepancy between a scientist’s social media profile and publication record." Certain scientists have very high "K-index" scores--that is, they're "renowned for being renowned." For those people, Hall

says,"[the K-index] can also be an incentive - if your K-index gets above 5, then it’s time to get off Twitter and write those papers."