It's time for us to learn to stop worrying and love synthetic biology. 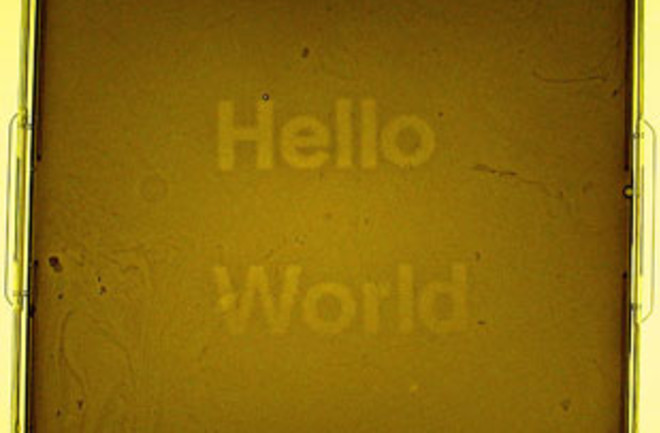 CONVENTIONAL WISDOM:  Synthetic biology could destabilize the environment and revive viral terrors like the killer flu of 1918.

THE CONTRARY VIEW:  Syn­thetic life is proven safe and should be unleashed.

Synthetic biology is based on identifying DNA sequences that code for specific traits and transferring them from one life-form to another, such as from fish to bacteria. The goal is to create new living things with specialties that help humans and the Earth. Sequences are catalogued, and innovators can then request one that confers special traits as simply as ordering a book online.

Off-the-shelf molecular parts could allow synthetic biologists to create new medications and biofuels or to make microbes with the capacity to destroy pollutants and other nui­sances. Researchers have built a potential malaria medication, and students have developed a prototype of a new vaccine to stop ulcers.

Shamefully, accolades that resounded a generation ago for biotechnology advances—for instance, recombining DNA to develop human-derived insulin, which is much safer than the animal-derived products that came before—have been drowned out by a misinformed coalition of 114 organizations, including ETC Group and Friends of the Earth. They argue the research must stop until enforceable regulations specific to synthetic biology are in place, and they insist that all alternatives to synthetic biology be considered before an experiment can advance. These demands could halt projects like those of J. Craig Venter, the biotechnologist who built the first self-replicating synthetic bacterium. He is now working on microbes that eat pollution, excrete biofuels, and more. If the coalition has its way, the world will never find out whether these organisms can help us generate energy or clean the air.

There is no documented danger from synthetic biology, yet merchants of doom emphasize fears of molecular Frank­enbots instead of benefits like new drugs and energy sources. Worries about monster species are particularly absurd. It is extraordinarily difficult to construct novel organisms, and countless attempts to do so have failed.

Brent Erickson, executive vice president of the Biotechnology Industry Organization, believes at the core of the opposition is a phobia of technology and genetically modified crops. “They see synthetic biology as a gateway to biofuels and consider that a Trojan horse for genetically modified crops. That’s a very tangled fear—many of its products are good for humanity,” he says.

Now is not the time to overburden synthetic biology with unnecessary rules. Stifling creativity and collaboration so early in a young field of science threatens to set it back before it gets a fair start.

Delthia Ricks is a veteran Newsday journalist who frequently reports on biotechnology.