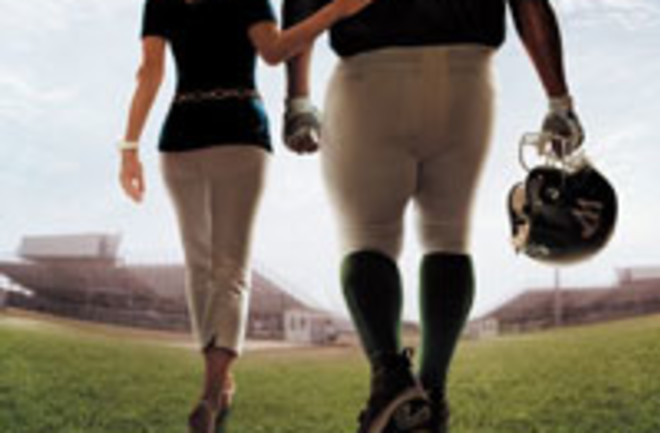 Wondering which Hollywood movie will be this weekend's smash hit? Head straight to Twitter, as a new study (pdf) suggests the microblogging service offers the most accurate predictions of a movie's success. In a new paper about Twitter's success at gauging a film's fortunes, Sitaram Asur and Bernando Huberman from HP devised a simple model that tracks people's tweets about a certain movie (for their study, they collected almost 3 million tweets). The researchers found that compared to the industry's gold standard for movie success prediction, the Hollywood Stock Exchange, tweets were far more accurate in predicting how much money a movie would make. The researchers' system tracks the rate and frequency of movie mentions, and also categorizes the tweet reviews as either positive or negative. The Twitter findings reflect marketing realities, the researchers note: While movie studios can push people to the theaters with hype and pre-release marketing, it's usually positive reviews and word-of-mouth that sustains people's interest after a movie has been released. Mashable writes:

One movie analyzed in this study, The Blind Side, had an “enormous increase in positive sentiment after release,” reads the paper. The film’s score jumped from 5.02 to 9.65 on HP’s scale. After a “lukewarm” first weekend, with sales around $34 million, the movie “boomed in the next week ($40.1 million), owing largely to positive sentiment.”

The study suggests that the collective chatter of the crowds on Twitter can be used not just for predicting future movie hits, but could also be a valuable tool for marketers preparing to introduce new products. Perhaps even political candidates could use Twitter to check for interest in their policy positions. Hey, is #FinancialRegulations trending yet?

Related Content: Discoblog:How To Make Your Twitter Followers Uneasy: Use ShadyURLs Discoblog: Astronauts in Space Finally Enter the Intertubes Discoblog: New Device Aims to Read Your Dog’s Mind—and Broadcast It on TwitterImage: The Blind Side