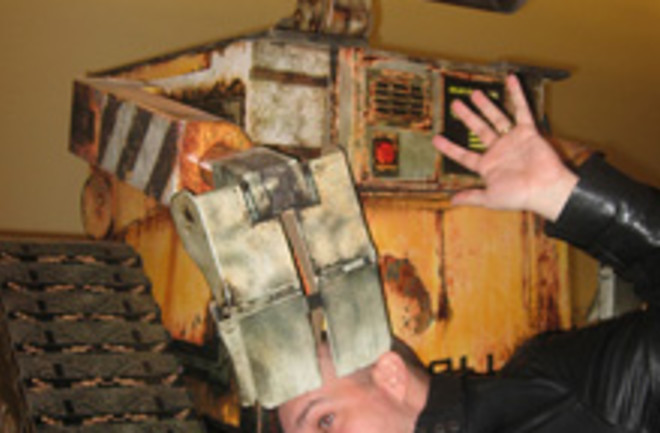 Turns out robots are not always the hardworking, sensible employees that companies intend them to be. A robot in Sweden has now cost a company $3,000 in fines, after nearly costing one employee his life. Two years ago, a factory worker was performing maintenance on a robot used to lift heavy rocks. Thinking he had cut the power supply, the man approached the robot, who apparently was not deprived of power at all, since he grabbed the man's head and wouldn't let go. The man managed to free himself, but only after having four of his ribs broken. The public prosecutor said he "came close to losing his life," and opted to fine the employer rather than press charges. All of which leaves us with one question: If incidents like these can happen with seemingly-innocent robots, what about all those robots intentionally designed to be violent? Related Content: Discoblog: Killer Military Robots Gaining Independence Discoblog: Japan’s “Child Robot” Learns to Walk