Speaking French? Your Computer Can Tell 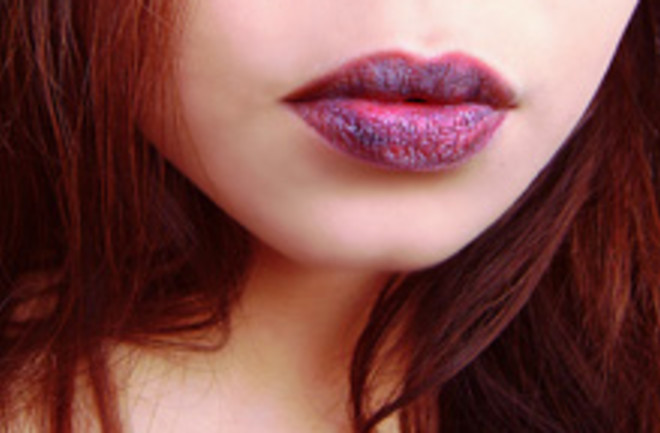 Not only can a computer read lips, but it can tell what language you're speaking. Researchers in the U.K. have developed lip-reading computers that were successfully able to identify the language spoken into a video camera by 21 volunteers, each of whom was fluent in two or three languages. French speakers, it seems, tend toward rounder lip movements, while speaking Arabic requires more prominent tongue movements. The computer program uses facial recognition and statistical modeling of lip movements to detect the sequences indicating that a particular language is being spoken. Potentially, the technology could lead to automatic lip-reading systems for deaf people. Sage advice in the face of technology: Be careful where you spill your secrets, no matter what language they're in! Related Content: Discoblog: Chatting With Aliens? Researcher Aims to Create Alien Translator Discoblog: It’s Not What You Say, It’s the Order in Which You Say It