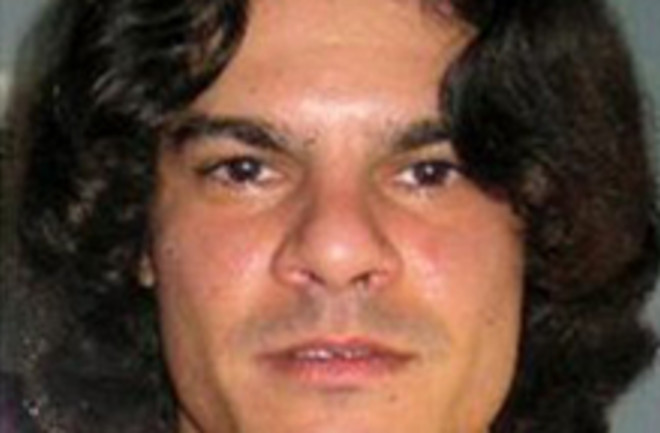 The 28-year-old hacker Albert Gonzalez who stole credit and debit card numbers from millions of people pleaded guilty on Friday to 19 counts of conspiracy, fraud, and aggravated identity theft. Gonzalez, also known by his handles "Soupnazi" and "Segvec," reached a deal with the federal government on charges brought against him in Massachusetts and New York, where he and his co-conspirators stole more than 40 million card numbers from retailers like T.J. Maxx and Barnes & Noble.

, according to the Department of Justice. Gonzalez faces a prison sentence of 15 to 25 years in Massachusetts and a maximum sentence of 20 years in New York, but based on the terms of his plea agreements the sentences will be served concurrently.

Gonzalez also agreed to pay restitution for the loss suffered by his victims, and to forfeit more than $2.7 million, plus real estate, a 2006 BMW, a Tiffany diamond ring and Rolex watches, the DOJ said. Included in the forfeited currency is more than $1 million in cash, which Gonzalez had buried in a container in his backyard [PC World].

He'll be sentenced in December for the Massachusetts and New York cases, but that's far from the end of his legal troubles. In New Jersey Gonzalez has been accused of an even larger swindle, and is still facing charges.

Last month, federal prosecutors there charged him with being the mastermind behind the theft of more than 130 million credit and debit cards.... Prosecutors believe the New Jersey case represents the largest credit card heist in history. In the New Jersey case, Gonzalez faces up to 35 years of prison time [Boston Globe].