Shooting a Drone Down Is Illegal, Court Rules 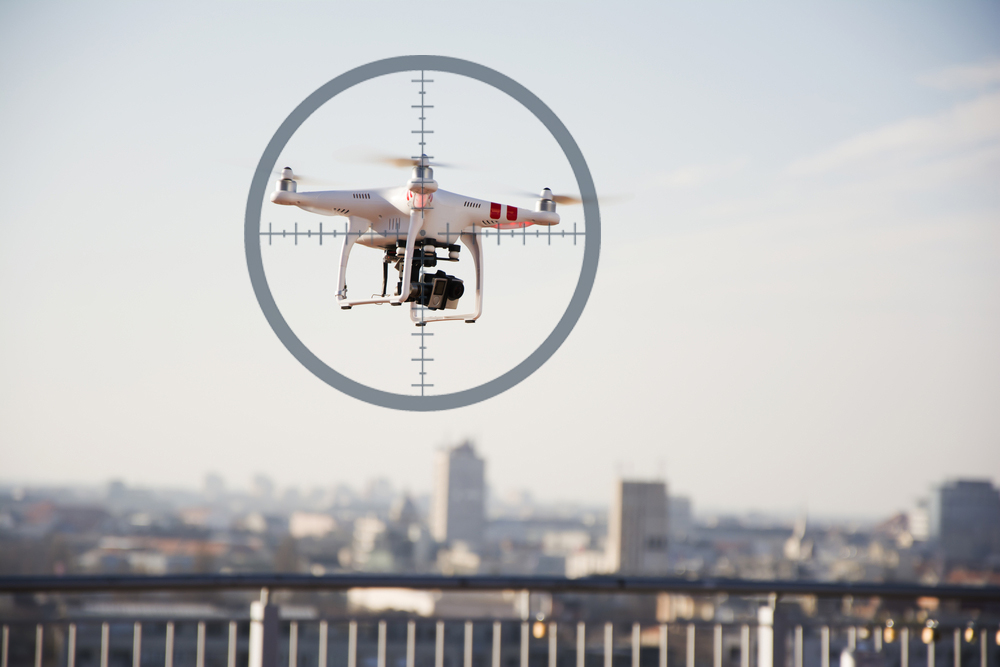 Sure, there’s concern that the emergence of drones will come at the cost of personal privacy, but that doesn’t mean we can turn our skies into the Wild West. And one small claims court seems to agree. On November 28, 2014, Brett McBray, fearing that his family was being watched, had his son shoot neighbor Eric Joe’s hexacopter out of the sky with a 12-gauge shotgun in Modesto, California. Although McBray felt the deed was justified, it’ll end up costing him a cool $850, and serves as a warning to others looking to take drone matters into their own hands.

The entire row was first reported by Ars Technica, which obtained an email chain between Joe and McBray following the incident. Joe emailed McBray seeking a $700 payment for his damaged hexacopter, which wasn’t even fitted with a camera. Furthermore, Joe claimed the hexacopter was flying over property he owned, and wrote that he’d appreciate the “courtesy of not shooting live ammunition in our direction.” McBray’s email response was short and to the point, Ars Technicareports:

“Your facts are incorrect, I'm considering the matter now closed."

But for Joe, the case was far from closed. In early 2015, Joe filed a suit in a Stanislaus County small claims court, and late last month the court ruled in his favor. McBray was ordered to pay $850, but he has until the end of the month to pay.

This certainly isn’t the first time man and drone have come into conflict. For starters, just Google “shooting drones” and you’ll find a collection of videos — many from Texas — of drones being felled by gunners. A year ago, a Colorado man submitted a proposal that would have allowed the town of Deer Trail to issue hunting licenses to shoot down drones. It failed, but the man nevertheless sold hundreds of $25 souvenir licenses across the country.

If anything, the feud between Joe and McBray may cause other drone vigilantes to think twice before pulling the trigger. And if you really want the thrill of shooting down a drone — legally — check out Gnat Warfare in Arizona.