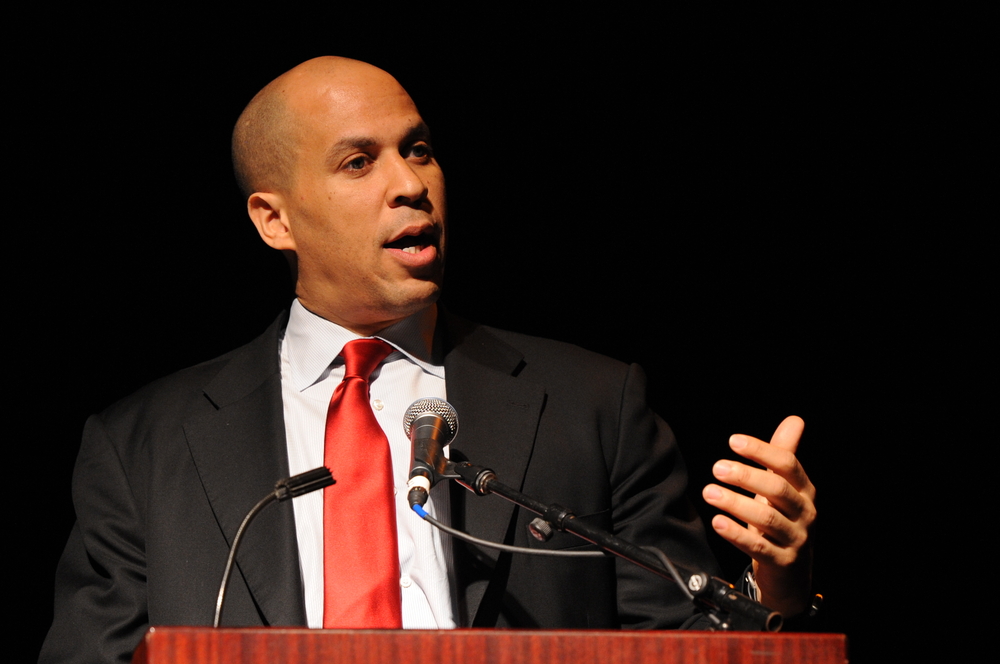 Two U.S. Senators introduced a bill Tuesday that would allow commercial drones to fly before the Federal Aviation Administration finalizes its regulations. In February, the FAA released its draft of commercial drone regulations, but two years could pass before they are finalized — an eternity for companies raring to deploy the emerging technology. Looking to speed things along, Sens. Cory Booker, a Democrat from New Jersey, and John Hoeven, a Republican from North Dakota, introduced a bill that would establish temporary rules until the FAA finishes its process. “There is so much potential that can be unlocked if we lay the proper framework to support innovation in unmanned aircraft systems,” Booker stated Tuesday in a news release. “But right now, the U.S. is falling behind other countries because we lack rules for the safe operation of commercial UAS technology.”

The bill, called the Commercial UAS Modernization Act, parrots many of the rules established in the FAA’s draft. Commercial operators would be required to fly during daylight hours, within sight of their drones, under 500 feet and outside of restricted airspace. Currently, commercial drone flights are banned unless a company obtains an exemption from the FAA. The bill would require drone operators to pass a knowledge test developed by the FAA, and the drone itself would need to meet certain specifications and inspections. Operators would also need to be insured, and would be required to report any accidents to the FAA within two days of the incident. The authority of the Transportation Secretary would also be expanded under the proposal. The secretary would have the power to bring civil action against anyone who violates rules. Lastly, the bill would create a deputy administrator who would develop procedures for registering aircraft, build a fee structure for the process and report directly to the head of the FAA and Transportation Secretary.

Booker, along with corporate giants like Amazon, has openly criticized the FAA for moving at a snail’s pace when it comes to integrating commercial drones into U.S. airspace. In March the FAA gave Amazon permission to test a specific delivery drone prototype, but by the time the approval was finalized the drone was already obsolete. In the meantime, Amazon and other companies are testing drones in other countries with more lenient regulations. The FAA, to its credit, has made some steps to open the door to more commercial operators. The FAA recently announced its “Pathfinder” program, a partnership with news network CNN, the rail company BNSF and drone maker PrecisionHawk to explore new uses for drones. Both BNSF and PrecisionHawk will experiment with beyond-line-of-sight commercial drone flights. Only time will tell if Booker and Hoeven can drum up enough bipartisan support in Congress to get their bill passed. 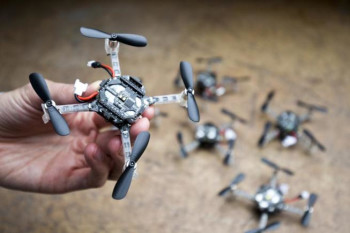