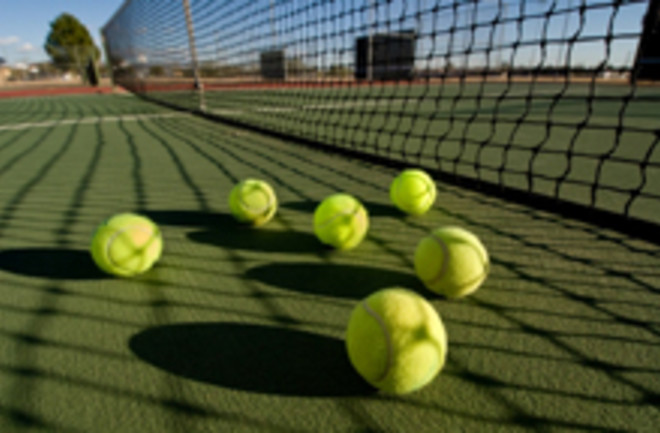 It's been a tough time for professional sports referees, what with recent charges of playoff-fixing, not to mention the gradual encroachment of electronic judging aids that may one day render the human version obsolete. But while it's true that computerized refs won't display racial bias, bet on games, or favor particular players/teams, they may not be 100 percent accurate, either. Several pro athletes (and many fans) have publicly objected to flaws in the technology, and now researchers at the Cardiff School of Social Sciences are backing up their protests with scientific evidence. The research team, led by Dr. Robert Evans and professor Harry Collins, examined Hawk-Eye, the computerized officiating tool that's commonly used in tennis to track the path of the ball. They noted that Hawk-Eye's reported average error is 3.6mm—an interesting stat when you consider that the machine reported a ball hit by Rafael Nadal in the 2007 Wimbledon finals as being 1 mm inside the baseline, despite the fact that the umpire, the fans, and (most vociferously) Roger Federer thought it was out. The researchers' analysis then showed that, in some occasions, Hawk-Eye's errors can be even larger than 3.6mm—meaning there's a good chance we should have trusted our eyes in that controversial call. As such, Collins and Evans conclude that devices like Hawk-Eye don't always get it right and "should not be relied on as the definitive decision maker," but instead should be "used to correct or reduce human random errors, which come from lapses of concentration, an obscured view or very fast action—but the fact that the machine can also make mistakes should always be clear." Collins even argues that giving total power to Hawk-Eye and its electro-reffing ilk could harm us as a society, by "caus[ing] viewers to overestimate the ability of any technological devices to resolve disagreement among humans." Seems like we've got plenty of evidence already to prove that theory.