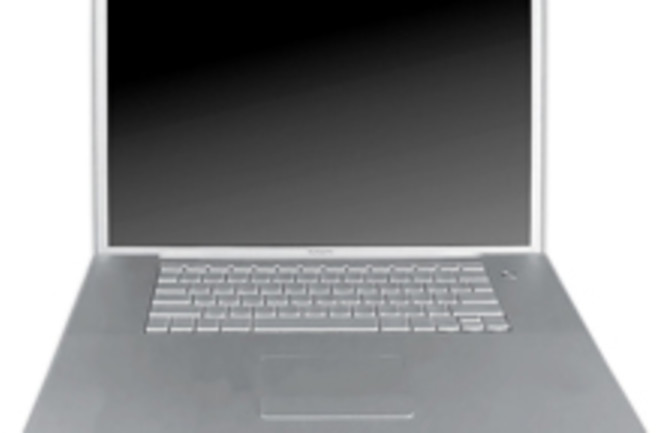 When we last left the Lower Merion School District, its officials had circled the wagons and refused to openly discuss the lawsuit charging school administrators with remotely accessing the webcams in the laptops loaned out to students, and doing so without the students' or their parents' knowledge. The school stayed pretty quiet about it over the weekend, but spokesman Doug Young says that

the district has suspended the practice amid the lawsuit and the accompanying protests by students, the community and privacy advocates [The New York Times]

. That might not be enough to quell the swell of anger over Lower Merion's policy. The district, which loans out Apple laptops to all it students, admits remotely activating the webcams 42 times over the course of the last 14 months, but says all of those instances were attempts to find missing or stolen computers. However, this whole fracas started after school administrators tried to use a photo taken of student Blake Robbins as evidence to corroborate charges that the young man had engaged in some sort of mischief. Robbins told CBS News that the school accused him of selling drugs and tried to back up the charge with images from the webcam. Robbins' parents filed suit in U.S. District Court, but that won't be the end of Lower Merion's legal troubles. The FBI has launched a query into the incident.