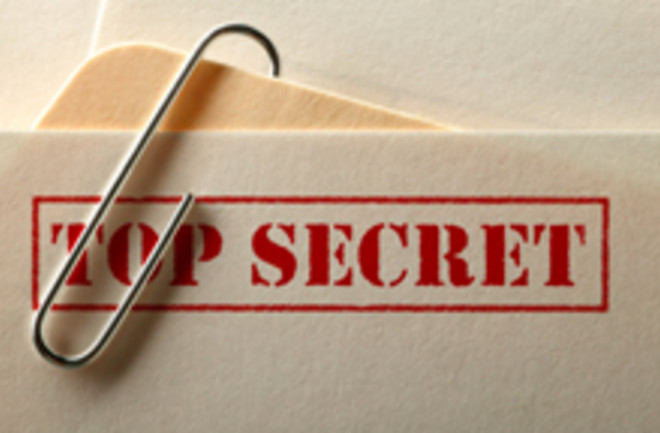 Seriously, shouldn't government officials who are involved in clandestine activities be forced to sit through Computer Security 101? According to a new report, a Syrian official displayed remarkable ignorance of best security practices while staying in a posh London hotel in 2006. The official was being watched by the Israeli intelligence agency, the Mossad, on suspicion that he knew something about a secret nuclear reactor in the Syrian desert at a site called the Al Kibar complex. When the Syrian stepped out of his hotel room and left his laptop behind, the Israeli agents got the opening they needed. From Der Spiegel's excellent investigative report:

Israeli agents took the opportunity to install a so-called "Trojan horse" program, which can be used to secretly steal data, onto the Syrian's laptop.

The hard drive contained construction plans, letters and hundreds of photos. The photos, which were particularly revealing, showed the Al Kibar complex at various stages in its development. At the beginning -- probably in 2002, although the material was undated -- the construction site looked like a treehouse on stilts, complete with suspicious-looking pipes leading to a pumping station at the Euphrates. Later photos show concrete piers and roofs, which apparently had only one function: to modify the building so that it would look unsuspicious from above.

Based on the laptop data and other evidence, Der Spiegel's report claims, Israeli planes bombed the alleged nuclear site in 2007. The hard drive also had a snapshot of the head of Syria's Atomic Energy Commission standing next to one of the leading members of the North Korean nuclear program, an engineer who is believed to be the mastermind behind North Korea's plutonium reactor. Which leads to rule #2: when violating international treaties, aim for black ops, not photo ops. Related Content: 80beats: The Mystery of the Missing Xenon: Fishy Data From N Korea’s Nuke Test