Report: Many of Toyota’s Acceleration Problems Due to Driver Error 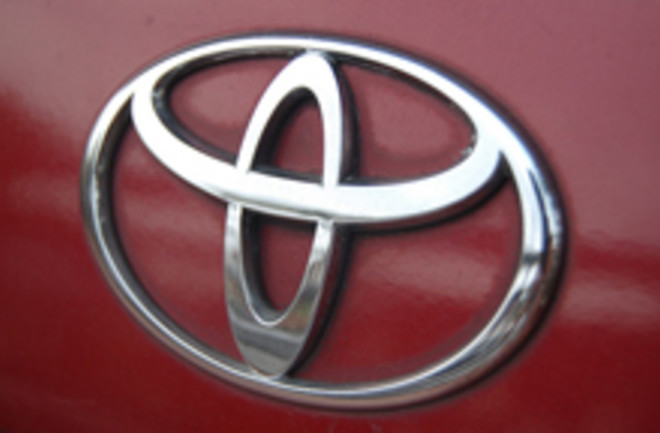 The National Highway Traffic Safety Administration's full report on Toyotas and their "sudden unintended acceleration" problem has yet to see the light of day, but the first wave of information from it suggests that driver error—not some mysterious mechanical problem in the electronic throttle control—could be to blame in many, if not most, of the reported accidents. NHTSA has been studying data recorders from wrecked Toyotas—dozens of them—in their investigation, which will go on for months to come. Those data recorders show that the cars had their throttles open and brakes disengaged at the times of the crashes.

The early results suggest that some drivers who said their Toyotas and Lexuses surged out of control were mistakenly flooring the accelerator when they intended to jam on the brakes [Wall Street Journal].

months ago, saying it made no sense to blame some "ghost in the machine" and pointing out incidents in the past—like the investigation of Audi

in the 1980s—where claims of sudden unintended acceleration turned out to be a bust. But the news isn't all good for Toyota. The company still must deal with the problems of sticky accelerators and sliding floor mats that can trap accelerators on the floor.

Those equipment and mechanical problems were behind the worldwide recall of more than 8 million Toyota and Lexus vehicles in October 2009 and January 2010 for unintended acceleration. Toyota faces a potential civil liability estimated at more than $10 billion from lawsuits sparked by complaints of runaway cars and trucks [Reuters].

However, a traffic fatality from last August, in which the gas pedal got stuck in the floor mat, is the only one so far that the NHTSA has tied to a mechanical problem. Related Content: 80beats: Forget Car-Jacking: Car-Hacking Is the Crime of the Future

80beats: In the Commute of the Future, Drivers Can Let a Pro Take the Wheel

80beats: Will the Pentagon Build the Jetsons' Flying Car?