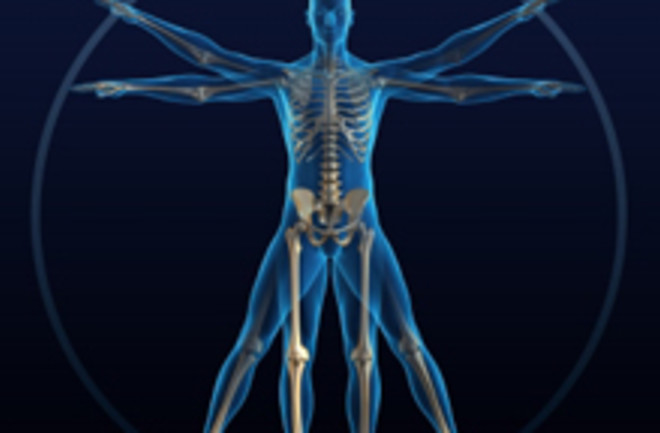 HIV/AIDS Highly active antiretroviral therapy (HAART) has changed the face of HIV, limiting new infections and allowing the infected to live a somewhat "normal" life. But while the spread is slowing, AIDS deaths are far from over, both at home and abroad. Sub-Saharan Africa, not to mention China, Russia, and Indonesia, continue to see higher infection rates, and treatment is only reaching about 30 percent of those who need it. And, of course, there's the matter of the two "separate" epidemics, and the taboos that come with acknowledging—and treating—them. The Pharmaceutical Industry As the race for new drugs grows ever tighter, Big Pharma companies have begun outsourcing R&D to China and India, while creeping ever closer to the "scientific research/private interests" divide. Meanwhile, activist groups are calling for greater social responsibility in the industry—and the the American Medical Students Association is calling for more policies on financial conflicts of interest—with good reason. The Doctor Shortage Conflicts of interest or no, we're in for a serious shortage of doctors in the near future—bad news as the baby boomers hit their golden years. As for the doctors currently practicing, many of them are pretty unhappy. Autism While it may be more than just a brain disorder and may be linked to older dads, the number of diagnosed cases is on the rise—though whether that's due to an increase in actual numbers or merely better diagnoses remains to be seen. One thing we've known for a while: It ain't the vaccines, despite the fluke results of the Hannah Poling case. Universal Health Care? On the election front, Obama's proposed health care plan involves creation of a public insurance program, with a $2,500 premium for middle class families, sliding-scale subsidies for low-income participants, and a prohibition on insurance companies turning people down for preexisting conditions. McCain, meanwhile, wants to end tax breaks for employers—a particularly painful move given that employer health care costs are expected to rise nearly 10 percent in 2008—and stick in a tax credit to help people pay their health insurance bills—the larger goal being to shrink government involvement and avoid regulating insurance companies (though he would promote cost controls). Whichever way the election goes, the winner would be wise to keep an eye on the benefits—and costs—of Massachusetts's current universal health insurance program.