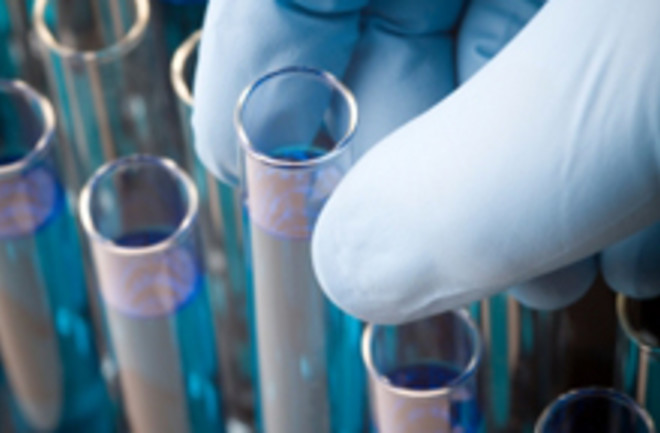 Stem Cells The last three decades have been quite a ride in the world of stem cells. Since they were first isolated in mice in 1981, they've rocked the global scientific community with their potential healing abilities—and also sparked massive political and religious debate. Scientists have been getting results with microRNAs, which have been used to successfully differentiate stem cells, and have even managed to re-start dead animal hearts using cell transplantation. Meanwhile, for women, the stem cells in your menstrual blood may come in handy for your health down the road—though exactly how handy remains to be seen. And while the longterm political and religious furor over stem cells continues to rage on, the ongoing development of embryonic stem cell-like cells raise scientists' hopes for miracle cures that would make even the Pope happy. Bioengineered Meat Meat is in trouble. Between inhumane farming practices, an increase in livestock-borne diseases, and the problems inherent in generating enough beef, pork, and chicken to feed an ever-growing population, a carnivorous future isn't looking rosy. So leave it to scientists to begin developing lab-grown meat, created from cells of living animals. The "lab meat movement" has made "glacial progress" in the past few years, to the point where PETA has offered a $1 million prize to the first scientist/s who can “produce commercially viable quantities" of it by 2012. After that, all that's left is finding a way to rid consumers of the "ick factor." Cloning On the human end, cloning and controversy have gone hand in hand. After a scandal involving a fake cloned human embryo in 2006, the real deal may have finally been achieved. But that hasn't stopped the widespread calls for a ban. But when it comes to animals, it's been the more the merrier since Dolly hit the scene in 1997. The FDA has now decreed that cloned cows are safe to eat, and soon, for the bargain price of around $100,000, you can have your beloved spaniel or retriever cloned as well. Engineering New Life Can life be created and manipulated synthetically, and enabled to do things that Mother Nature never could have imagined? Scientists have certainly been game to find out. From fabricating a malaria drug by mashing genes from different species into a single microbe to manufacturing a bacterium's complete genome and then transferring it to another species, bioengineers have been revolutionizing the field—and raising some concern as to whether their work could be harnessed for harm as well as good. The Mind/Machine Connection Controlling machines with your mind is no longer a sci-fi stunt—recent studies have transformed it into a reality. Researchers at Brown took the first giant leap toward a human-electronics connection, enabling a quadriplegic to control a prosthetic hand with only his mind. Their work has now been duplicated in an even more sophisticated test—this time with monkeys.