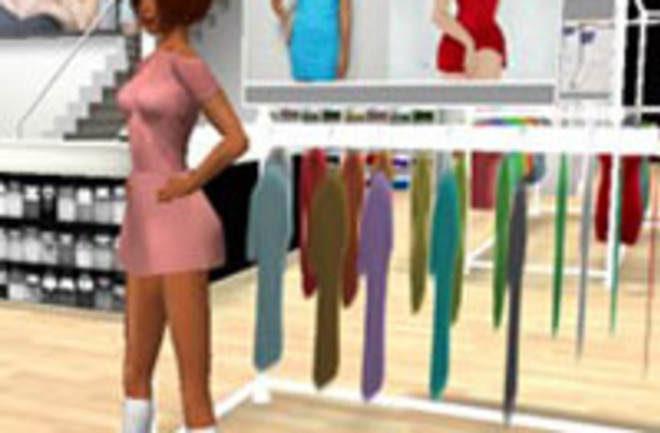 The economy may still suck in real life (even if we've managed to avoid a Great Depression redux) but in Second Life, it may as well be 2006. New Scientistreports that Americans will spend $621 million (in real dollars) in virtual worlds this year, while the Asian market is dropping an estimated $5 billion (which also fuels the Internet addiction rehab market). Second Life in particular is raking it in with $144 million in transactions in the second quarter of 2009—a 94 percent increase from last year. What virtual goods are all these real people buying? Well, just about everything, from clothes to art to buildings to sports equipment to...sex gear. Lots of sex gear. And some users are making serious money. As NS puts it:

With its users swapping virtual goods and services worth around $600 million per year, Second Life has the largest economy of any virtual world - which exceeds the GDP of 19 countries, including Samoa.

Give it a couple more years and it might even be too big to fail. Related Content: Reality Base: People Are Racist in the Virtual World, Too Discoblog: When Technology Gets Creepy: Giving Birth in Second Life DISCOVER: Can Training in Second Life Teach Doctors to Save Real Lives?Image: Courtesy of Linden Labs