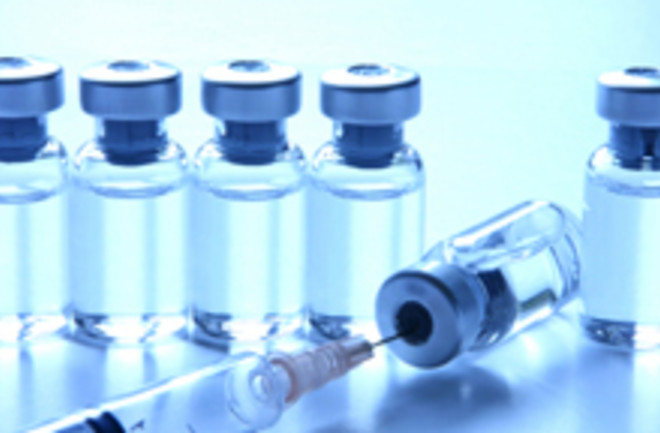 Sigh. Less than three weeks after health officials convened a press conference in Thailand to announce a rare piece of good news in the hunt for an HIV vaccine, some scientists are asking whether the results were overstated. The large clinical trial of the vaccine was a modest success, but it was plenty exciting for HIV vaccine researchers who have been waiting for years for any sign of progress. The U.S. Army and Thai researchers who collaborated on the trial found that the vaccine

lowered the risk of infection by about 31% — a “modest benefit,” they said, but one that was statistically significant, suggesting the finding was not a fluke [The Wall Street Journal, blog].

But the press conference did not trumpet another analysis of the data, which included only those volunteers who carefully followed the experiment's rules and got the full regimen of six shots at the right times. This second analysis showed a 26 percent rate of protection, and a much higher chance that the benefit was a fluke. Some scientists say both analyses should have been revealed during the September announcement, and claim that the way the press conference was handled further undermines the research.

“The press conference was not a scholarly, rigorously honest presentation,” said one leading HIV/AIDS investigator, who like others asked that his name not be used. “It doesn’t meet the standards that have been set for other trials, and it doesn’t fully present the borderline results. It’s wrong” [ScienceInsider].

The scientists who ran the study are standing by both their work and the presentation of the findings. Colonel Nelson Michael, one of the researchers, notes that

a paper under review at the New England Journal of Medicine describes both analyses, and all the findings will be discussed on 20 October at an open AIDS vaccine meeting in Paris. “We tried very carefully to make sure that message was crystal clear,” said Michael. “There’s now hope. But that said, we’ve tried to be very careful not to oversell this” [ScienceInsider].

Michael's team also gave private briefings to a select group of researchers after the press conference, in which they discussed both analyses. Anthony Fauci, director of the National Institute of Allergy and Infectious Diseases, believes that the researchers behaved appropriately.

Putting several biostatistical analyses in a news release “would have confused everybody,” Dr. Fauci said, and suggesting that the researchers were engaging in a cover-up is “absurd.” [But in] retrospect, he said, the Army’s decision to brief other players in the field before the late October Paris conference “backfired” [The New York Times]

, because some researchers began hearing rumors about suppressed data. The researchers can expect fireworks and tough questions when they present their at the AIDS Vaccine Conference later this month. And they may find that even some scientists who support the substance of their work take issue with their style.

Some AIDS researchers and activists who have learned of the additional data still think the vaccine shows promise and should be investigated further. But they worry that not disclosing the study transparently will cause people to conclude the vaccine trial was a failure and undermine support for more research [The Wall Street Journal].