Quantum Cryptography Improves by Factor of 100; Ready for Primetime? 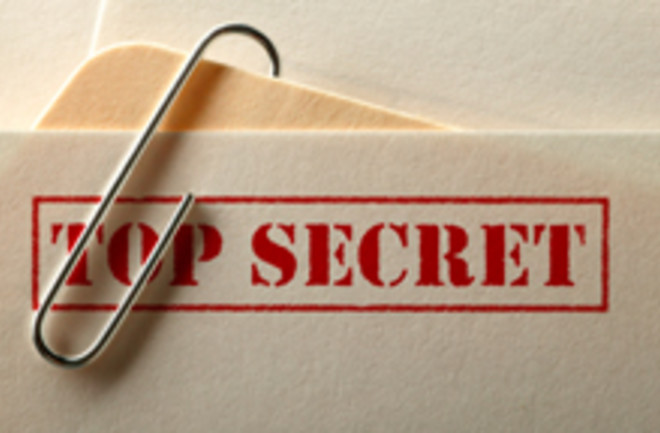 A quantum-encrypted future is a step closer this week after researchers announced a great advancement in speed: from fast enough to encrypt voice transmissions to fast enough to encrypt video. For decades now scientists have tried to develop reliable quantum cryptography systems that take advantage of the quirks of quantum mechanics. Thanks to the Heisenberg Uncertainty Principle, for example, we know that you can't measure a photon of light without altering it. Thus, the thinking goes, if you encode information into photons of light, no hacker could intercept the information without giving themselves away. In 2008, we covered the scientists who orchestrated a secure video conference by using a quantum key, a security key derived from the patterns of arriving photons. Now,

the Toshiba Research Lab in Cambridge [England] has reported a secure bit rate of 1 MB/sec, which is over 100 times better than previously achieved, making it suitable for commercial application [Nature]

in which a photon hits a bit of semiconductor to trigger an “avalanche” of electric charge. It takes time for that avalanche to build and pass, which limits the detector’s rate. New photodiodes can sense smaller avalanches and, hence, run faster, Shields says [ScienceNOW]

. There's also a stabilization system to adjust for the fiber-optic cables heating up.

. That big claim will be put to the test in October in Japan,

when a quantum key distribution demonstrator will test the secure key across a wider "metropolitan network", which may ultimately lead to the technology becoming commercially available [Wired.co.uk]

. Someday many scientists hope to expand to an entire computer network employing quantum mechanics, including the possibility of messages encrypted with quantum entanglement. But now that researchers are surmounting some of the technical challenges, the next problem is, naturally, cost. Related Content: 80beats: Quantum Cryptography Takes a Step Toward Mainstream Use 80beats: Harnessing Quantum Weirdness To Make Spy-Proof Email DISCOVER: Future Tech: The quantum cryptography race is onImage: iStockphoto