Proof That We Live in the Future: Tweets From a Robot Astronaut 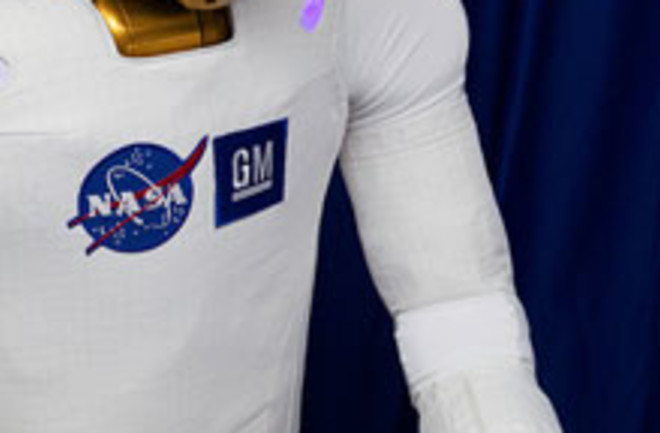 Astronauts aboard the International Space Station have been tweeting from space for six months now, making that Twitter phenomenon officially old and busted. So what's the new hotness? Tweets from an ISS-bound robot astronaut. Robonaut 2 is currently cooling its heels at the Johnson Space Center in Houston, Texas, awaiting its scheduled trip to the International Space Station on November 1st. Once on board the ISS, the two-armed humanoid bot will help out astronauts with their duties; it expects to be particularly useful on tasks that are "too dangerous or boring for astronauts." But it will also find time to tweet. Already, Robonaut 2 has addressed some pressing questions via Twitter with answers like these:

"Robots are non-gender by design. I'm an it."

"No, no relation to Hal. Don't know if I'd want to admit to having him on my family tree if I was. Def. don't condone his actions"

Fans can get much more information from the first robot astronaut during its "twitterview" tomorrow. Send a question marked #4R2

and Robonaut will begin answering them at 10 am CST. Related Content: Discoblog: Astronauts in Space Finally Enter the Intertubes

80beats: A New Crew Member for the Space Station: The “Robonaut 2″

80beats: Robonaut 2: Coming Soon to Space Stations and Assembly Lines Near You

80beats: Japanese Consortium: We’ll Send a Humanoid Robot to Walk on the Moon