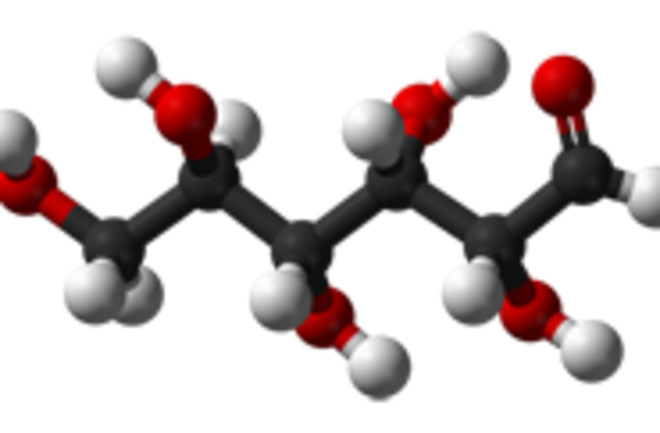 The implants of the future will be powered by the energy sources already inside your body. Last week we saw scientists take a step toward this vision by developing a transistor that used the fuel from our cells (a molecule called ATP). And now, a French team has announced the development of a fuel cell that can use the glucose (sugar) inside an animal to produce electricity. Their paper is available free at the journal PLoS One.

The team surgically implanted the device in the abdominal cavity of two rats. The maximum power of the device was 6.5 microwatts, which approaches the 10 microwatts required by pacemakers [Technology Review].

and his team created the cell, in which graphite electrodes are coated with enzymes that oxidize glucose to produce energy. Then connectors carry the electricity from the cell to whatever it's powering.

Unfortunately, the enzymes used in past glucose biofuel cells were not suitable for implants, because they either required highly acidic conditions to work or were inhibited by a variety of ions found in the body. The newly developed devices lack these constraints and are the first functional implantable glucose biofuel cells, with prototypes in rats stably generating power for at least three months [Scientific American].

The great benefit of these systems would be that they are long-lasting and self-sufficient: Who wants to sit around while a pacemaker recharges, or be cut open so its battery can be replaced? That kind of durability, however, remains a ways away for these biofuel cells.

The technology could be used for a range of applications, such as neural and bone-growth stimulators, drug delivery devices, insulin pumps, and biosensors, says Eileen Yu, a chemical engineer at Newcastle University. But whether enzymes remain stable for a long period of time is a concern, she says [Technology Review].

80beats: A Penny-Sized Nuclear Battery Could Keep Going, And Going...