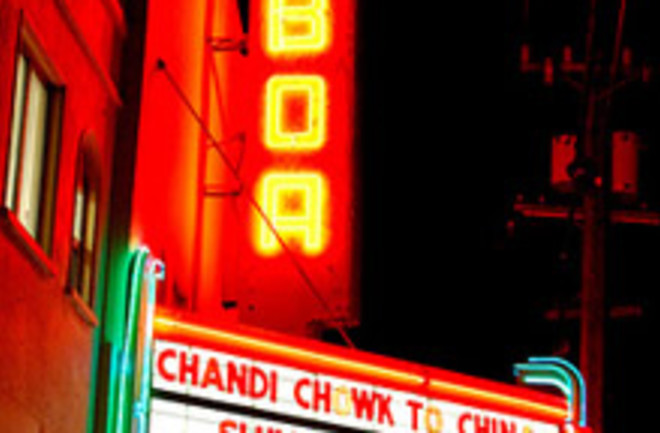 Put on Paul Lemmens' made-to-vibrate jacket while you're watching Slumdog Millionaire, and you’ll feel Jamal’s anxiety as he struggles to find the correct answers. While this jacket won’t mimic the hits in The Wrestler or, thankfully, the bullets in The Matrix, it purports to physically connect viewers to movies by literally sending shivers up their spines. Philips Electronics unveiled the “motor-studded” jacket at the World Haptics Conference in Salt Lake City in March. It consists of a vibrating device that will let movie buffs empathize with onscreen characters, by letting viewers feel the tense situations when neuroimpulses are sent from their skin to their brains. The jacket works like this: It’s powered with an array of small motors that send vibrations to 64 actuators spaced throughout the jacket. Controlled by four microprocessors, vibrations are sent to eight actuators spaced evenly down each sleeve and four placed on the front and back of the torso to give the person an illusion that he is being touched all over. By sending signals from a DVD or other program to sync up with the jacket vibrations, the viewer can emotionally connect to what the actor is feeling. So when Leo DiCaprio is hauled into the interrogation room by Muslim fundamentalists, the vibrations will kick into your jacket’s chest area. And before you know it, your heart will start racing, too. Just pop in two AA batteries and you’re ready to vibrate for up to an hour. And if the jacket's not a hit at the movieplex, maybe spas will use it as a massager. Related Content: Discoblog: Virtual Reality Helmet Discoblog: Space underwear Discoblog: Swimsuit that dries itselfI