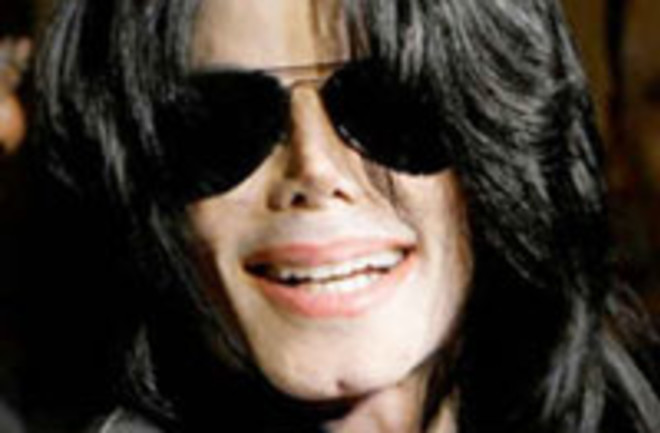 When TMZ broke the news yesterday that Michael Jackson had been rushed to the hospital for cardiac arrest, rumors about the King of Pop’s fate flooded Twitter. Sure enough, the dreaded (and beloved) fail whale soon began to appear, when the 66,500 tweets about Michael crashed the micro-blogging site’s servers. Millions of people also turned to Google, searching for "Michael Jackson" to find out the latest on the singer's health. The BBC reported that Google initially thought it was under attack, because the Web slowed down so drastically when the news broke:

Millions of people who Googled the star's name were greeted with an error page rather than a list of results.

It warned users "your query looks similar to automated requests from a computer virus or spyware application".

Other mainstream media sites including AOL, CBS, and CNN all needed additional time to load as well. As for us here at DISCOVER...well, we're sworn to secrecy.