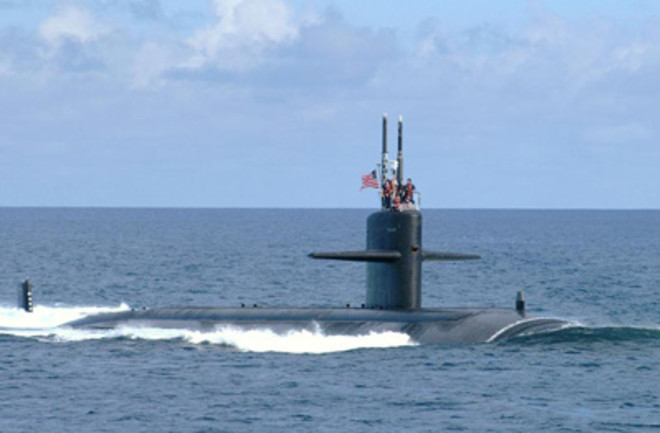 What's the News: Scientists have already bent light to make invisibility cloaks and manipulated sound to hide underwater objects from sonar. Now, researchers have come up with a preliminary design for a mesh shield that would let submarines stealthily maneuver through the seas without leaving any wake, they report in a study published online last week. How the Heck: