Not all population centers process energy the same way. 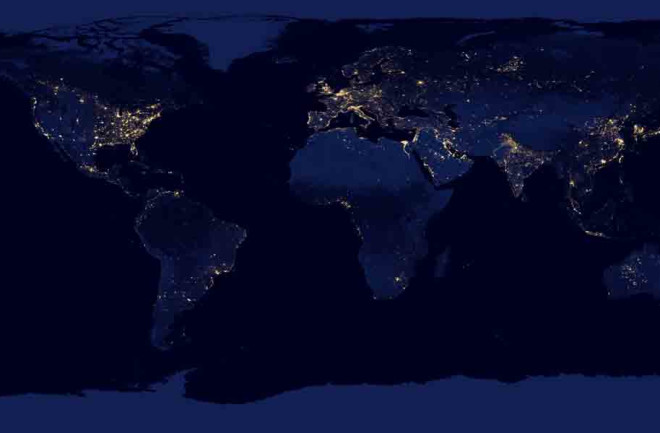 The future of our species, many researchers believe, lies in sustainable megacities that can support dense populations through efficient resource management. We’ve got a long way to go.

A study in the Proceedings of the National Academy of Sciences provided the first-ever comprehensive comparison of Earth’s 27 megacities, defined as metropolitan areas with populations of 10 million or more. The survey identified some big disparities: New York, for example, gobbles up significantly more energy than Tokyo, even though the Big Apple has 12 million fewer people.

Gathering the data was the first step in a multiphase project to identify strategies that will help all cities effectively sip, rather than chug, available resources, says the study’s lead author Chris Kennedy, an industrial ecologist at the University of Victoria in British Columbia. It’s an important goal: By 2020, we’ll likely see another 10 megacities on the planet.

Kennedy remains positive: “I’m more optimistic about creating sustainable megacities now than I was before we started the research. Although the challenge is bigger than most people realize — it’s daunting, really — now it’s better understood.”