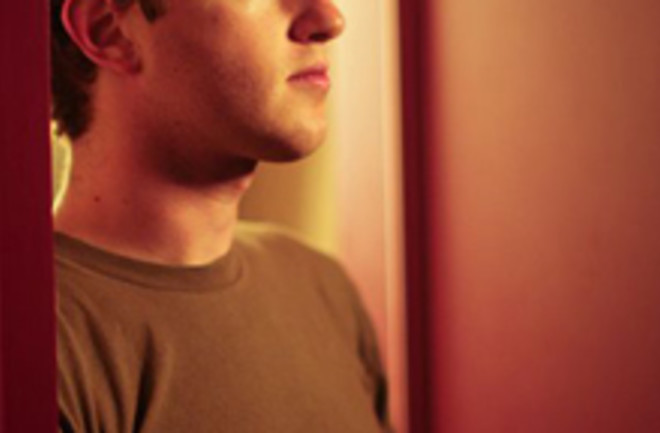 Social networking or leaked secrets? TIME has made its choice, naming baby-faced Facebook CEO Mark Zuckerberg its 2010 person of the year rather than WikiLeaks founder Julian Assange.

In gracing the cover of the venerable weekly news magazine, he joins a list that includes such historical figures as Joseph Stalin, Franklin Delano Roosevelt, George W. Bush and Barack Obama. He is one of the youngest recipients of the award. Charles Lindbergh, in 1927, was the youngest person ever to receive the recognition; he was 25. [Portfolio]

Given Facebook's growing ubiquity in our lives, Zuckerberg could have been chosen any of the last several years. (Comedian John Hodgman needled TIME on Twitter

to this effect, writing "Time Magazine just named its Person of The Year 2007.") But in 2010 Zuckerberg couldn't escape the zeitgeist, whether making news for fiddling with his social network's privacy settings

Runners-up for “Person of the Year” were the Tea Party movement, an upstart political group; Hamid Karzai, the president of Afghanistan; Julian Assange, founder of WikiLeaks, a website that publishes classified documents; and the Chilean miners, a group of 33 men who were trapped in a mine for more than two months. [BusinessWeek]

with Zuckerberg in a distant 10th (though on Facebook, the Facebook found and WikiLeaks leader both lost out to Lady Gaga).

On his Facebook page, Zuckerberg on Wednesday commented that "Being named as Time Person of the Year is a real honor and recognition of how our little team is building something that hundreds of millions of people want to use to make the world more open and connected. I'm happy to be a part of that." [Washington Post]

Being chosen by the TIME editors was a double coup for Zuckerberg today: Facebook finished atop a survey of employee satisfaction as the best company to work for

. As usual, however, TIME's selection has stirred up disagreement/bemusement/stupefaction. ComputerWorld called it

a snub to WikiLeaks; Fortune suggests

that Zuckerberg won out over Apple's Steve Jobs as TIME's chosen geek CEO because of his new openness to the media—and because the iPad hasn't saved the magazine industry yet. It's far from the only curious choice in the award's history